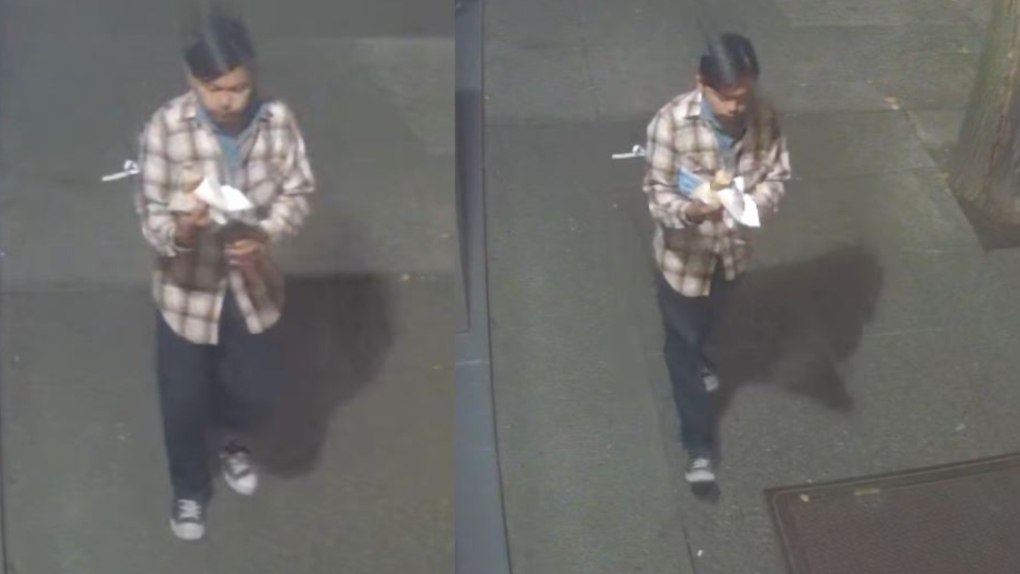 VICTORIA -- Mounties on the West Shore are asking for the public’s help identifying a man wanted in an alleged sexual assault.

The West Shore RCMP say the alleged assault happened over a month ago, on Sept. 17. On Tuesday, police said they have exhausted their leads and are turning to the public to identify the man.

The victim is a woman who agreed to meet the man who was not known to her, according to police. A sexual assault took place during their encounter, police said.

At the time of the incident, he was wearing a light-coloured plaid shirt with blue jeans and dark sneakers with white soles.