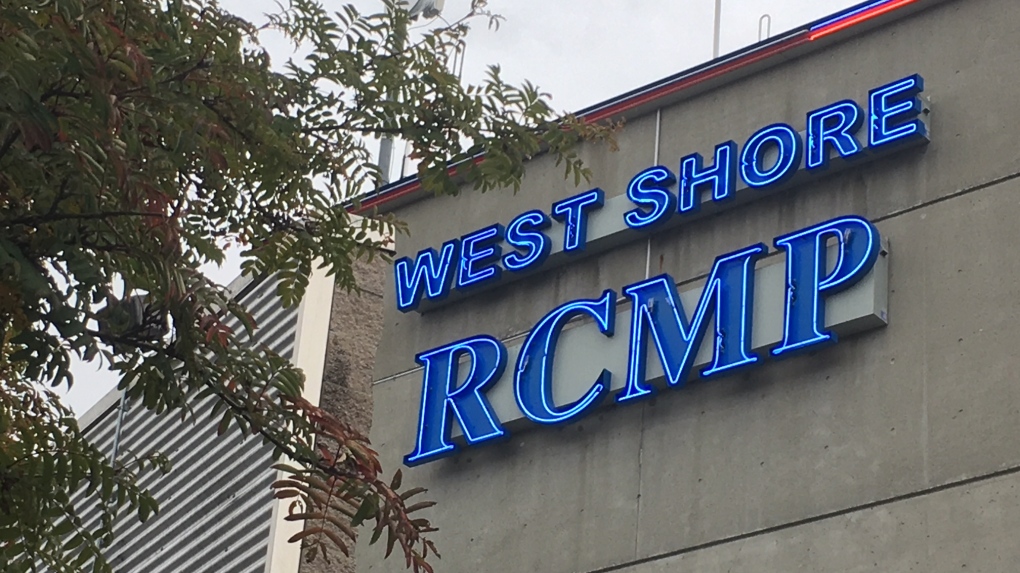 On Thursday, RCMP said a driver had come forward after a 14-year-old girl reported being struck at a bus stop by a car that then drove away in Langford, B.C., on Wednesday morning.

Police in Langford are looking for a driver and vehicle involved in a hit-and-run crash in the city Wednesday morning.

The collision happened around 8:50 a.m. at the intersection of Sooke Lake and Amy roads, according to a news release from West Shore RCMP.

At that time, a 14-year-old student was waiting for her bus when she was struck by a vehicle, police said.

She suffered "minor physical injuries" and is expected to recover, police said, adding that the driver did not stop. Instead, the vehicle continued west on Sooke Lake Road, according to police.

Despite "extensive patrols" in the area, police said they have not located the suspect or his vehicle. Anyone who was driving in the area and witnessed the crash or has dash cam video should call West Shore RCMP, police said.

"To the suspect driver, you know who you are, please do the right thing and identify yourself to the police," said Cpl. Nancy Saggar, in the release.

BREAKING | Bank of Canada raises key interest rate to 4.25 per cent, its highest since 2008

Apple Inc has been sued by two women who said its AirTag devices have made it easier for their former partners and other stalkers to track down victims.

The discovery of a giant 100 million-year-old marine reptile's skeleton in Australia has been hailed by researchers as a breakthrough that may provide vital clues about prehistoric life.

Time Magazine on Wednesday named Ukrainian President Volodymyr Zelenskyy its person of the year, awarding him the accolade 'for proving that courage can be as contagious as fear.'

A seven-month-old baby is in 'desperate' need of a liver transplant in Toronto, but all she can do is wait for her name to reach the top of the donor list or hope for a living match.