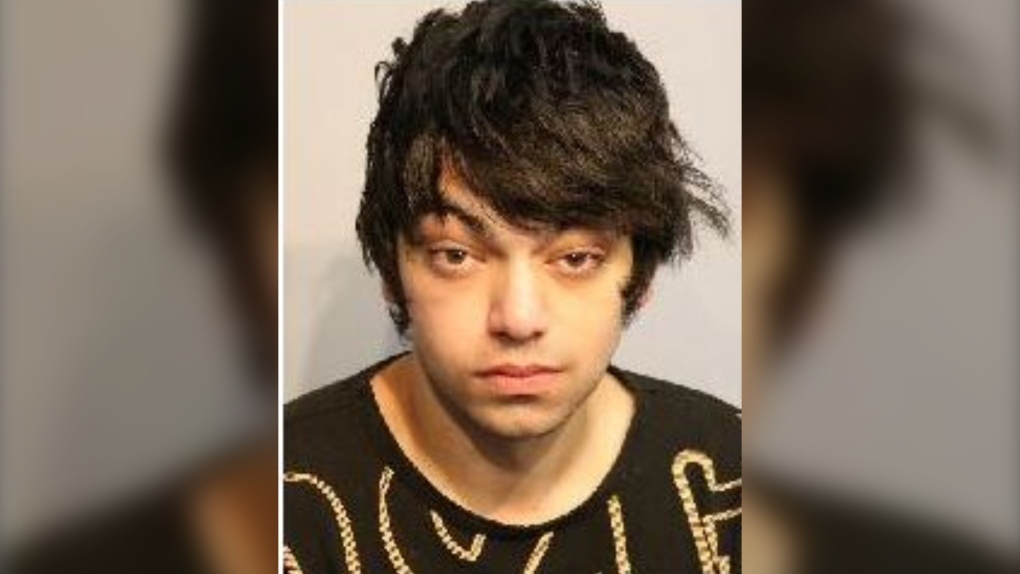 The West Shore RCMP are searching for a man living in the View Royal area who is wanted on 15 outstanding warrants: (West Shore RCMP)

VICTORIA -- The West Shore RCMP are seeking the public’s assistance in locating a man who is wanted on more than a dozen warrants.

Steven Sandhu, 23, is wanted on 15 outstanding warrants, which range from possession of drugs for the purposes of trafficking and dangerous operation of a vehicle, to flight from a peace officer and failure to attend court.

Mounties say that he is believed to be living in the View Royal area.

Sandhu is described as an East Indian man who stands roughly 5’ 10” with a slim build. He has black hair and brown eyes.

Anyone who spots Sandhu or who has information on his whereabouts is asked to call 911 immediately. Mounties say that anyone who sees him should not approach him and should call police.