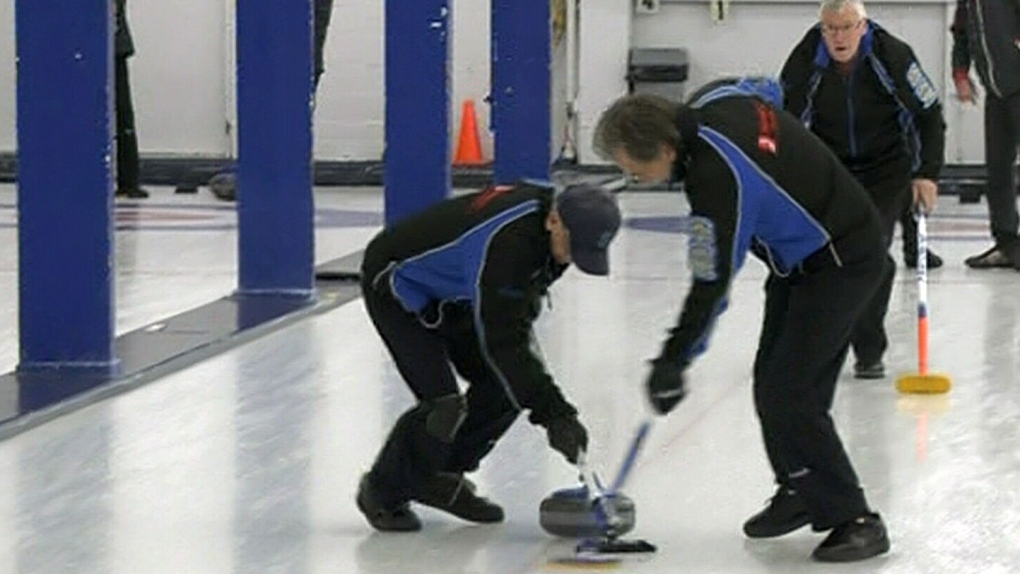 The last bit of hope the Juan de Fuca Curling Centre Association (JDFCCA) had of keeping its Colwood curling rink open has been crushed.

The West Shore Parks and Recreation Board made the decision to close the curling centre in March but the JDFCCA made a business proposal presentation to the board in May in hopes to keep it open.

On Thursday, the parks board dashed that hope by confirming it was going ahead with the closure.

"Devastated, extremely sad and we feel this is tragic, tragic news," said Pei Mei Chia, JDFCCA president. "It's devastating because this is the only facility in the West Shore."

Chia says the curling club has 538 members and with Esquimalt and Victoria curling clubs already at capacity there is little chance it will be able to continue.

The decision was made after a finical review of the Juan de Fuca Recreation Centre. The review found cutting the operation of the curling rink would lower its costs while allowing it to provide more services.

"I think it's very short-sighted on their part to just say, well based on 2016 you weren't making a lot of money….We really believe they calculated the numbers wrongly," Chia said.

The board plans to convert the rink space to a dry floor permanently so it can be used by sports teams such as lacrosse, soccer and baseball as well as rhythmic gymnasts. The space would also be used for events and trade shows.

A childcare space will be made out of the lounge area as the board says the demand for child-minding increases in the growing West Shore communities.

The board has received a $1-million grant from the Union of BC Municipalities to put towards the conversion.