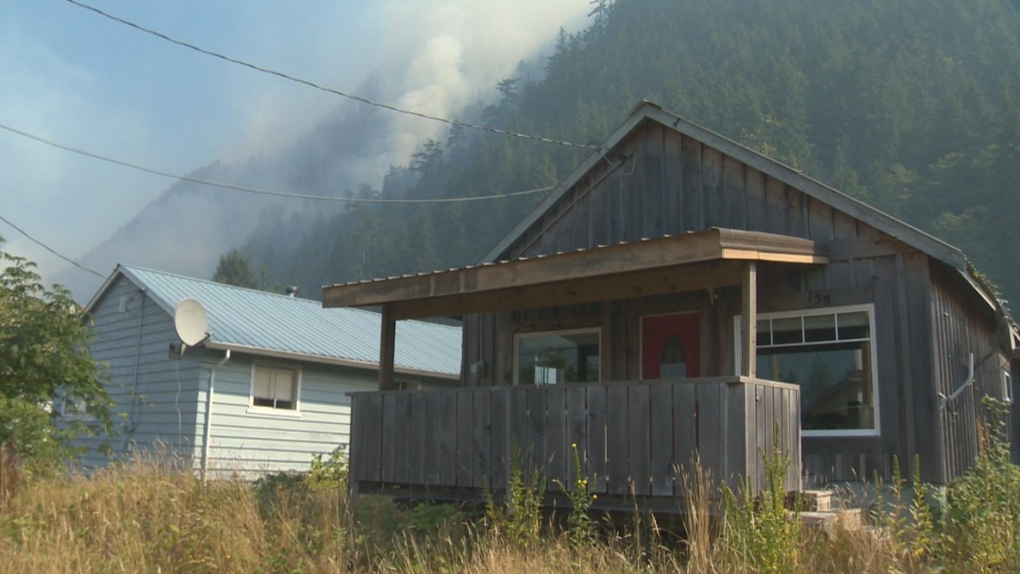 Residents of a village on the northwest coast of Vancouver Island can breathe a sigh of relief now that volunteer fire services have been reinstated in the community.

The Village of Zeballos announced its volunteer fire department had been re-activated in a statement Wednesday.

The volunteer fire department had temporarily suspended services in late May due to a lack of staff.

The suspension meant that over the past approximately four months, no response was to be expected if a fire occurred.

"The village would like to express [its] gratitude to the volunteers that put their names forward to commit to the support of this service," said the municipality in a statement Wednesday.

"Without you, the volunteers, Zeballos would have no fire department," the statement added.

Armin Grunert has been named the volunteer fire department's deputy fire chief, Ernie Smith was appointed captain and Erin Morin has taken on the role of risk management officer.

The municipality notes that volunteers are still welcome to join the department, with weekly practices held Wednesday nights at 7 p.m.

The village is asking residents to make sure they take precautions to avoid fires in the future.

Residents are encouraged to clean their chimneys, check their smoke alarms, and minimize fire hazards inside their homes and on their lawns.

"It's woodstove season, and as much as we appreciate our volunteer fire department, we hope to not have to send them to your house," reads the statement.

More information about the newly reinstated volunteer fire department is expected in the future, according to the village.

Zeballos council approved the reinstatement at a meeting on Tuesday.

Families Minister Karina Gould is expected to introduce legislation today to strengthen child care in Canada, which is likely to include an effort to secure a long-term role for Ottawa in the new national daycare system.