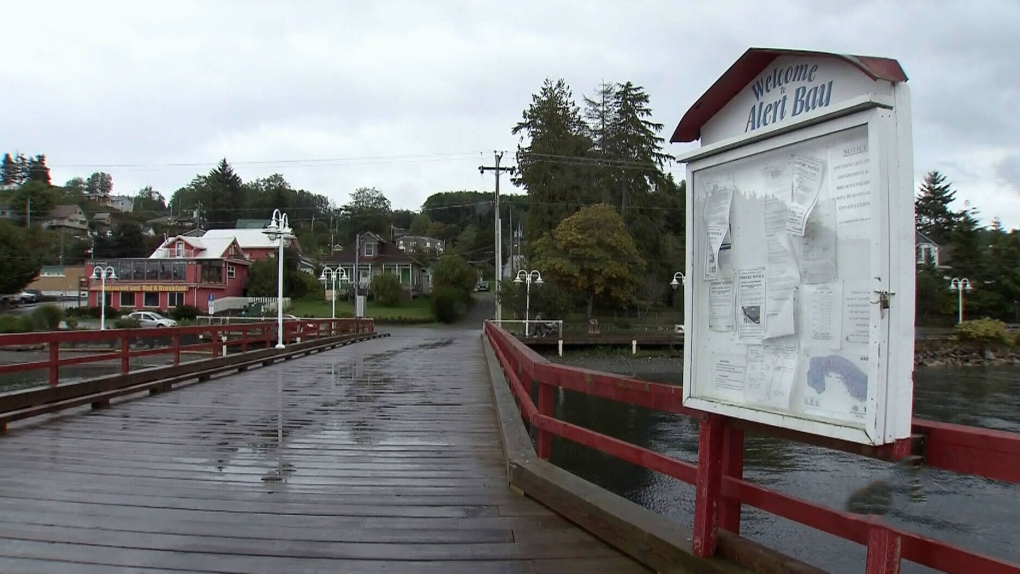 The Village of Alert Bay on Cormorant Island has been under a boil water advisory since Oct. 21 due to higher than acceptable Coliform levels in some test sites.

Coliform itself is not dangerous to humans, but can indicate that a pathogen is present. Alert Bay staff are testing the water regularly - two have been driven to Courtenay for faster lab results.

Results show there are still detectable levels of Coliform, so the water system will be disinfected today (Oct. 28).

When two consecutive tests come back clear, the advisory will be lifted.

Until then, residents of the village are advised to boil water for at least one minute.

The `Namgis First Nation reserve is not under a boil water advisory, as it runs on a separate system.