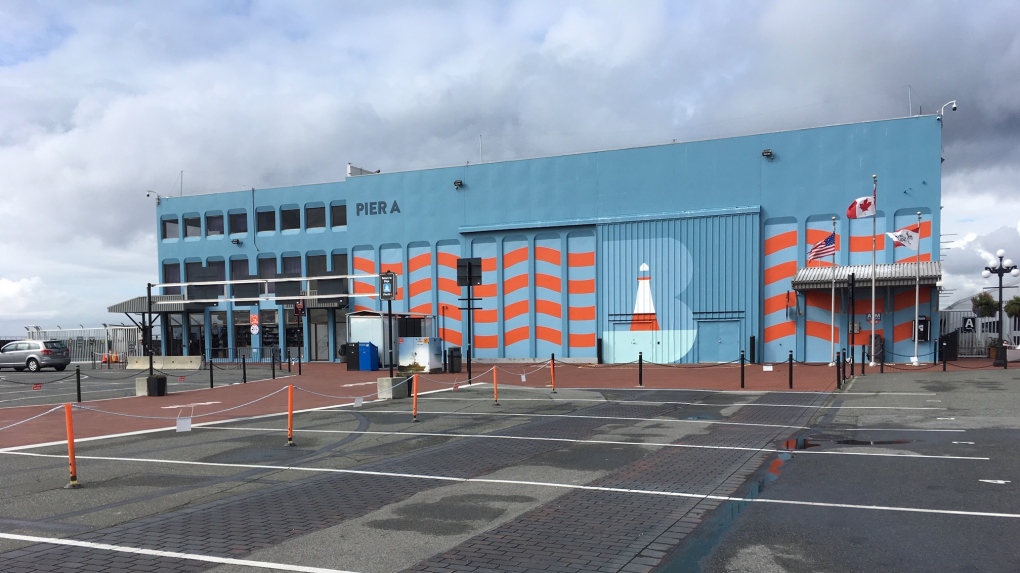 VICTORIA -- A Victoria drive-thru holiday lightshow that was planned for Ogden Point has been postponed indefinitely.

Victoria Wonderland was to feature a 25-minute display of lights and sound inside the cruise ship terminal at the breakwater.

The event was expected to run from Dec. 8 to Dec. 31. However, organizers said Thursday the event has been “postponed indefinitely.”

“This announcement leaves our team heartbroken as so many of you shared such meaningful stories about your families excitement and plans for attending,” organizers said in a statement.

“We remain inspired to step back and carefully plan a future version of this (or another) project that amplifies hope, positivity, excitement and wonder.”

Victoria Wonderland was being produced by Transcend Victoria, which specializes in similar immersive events. Partial proceeds from each ticket were to benefit local charities, including Victoria Hospice, the Victoria Women’s Transition House Society, Power to Be and the Make a Wish Foundation.

Those who already bought tickets can seek a refund starting at noon on Dec. 7.