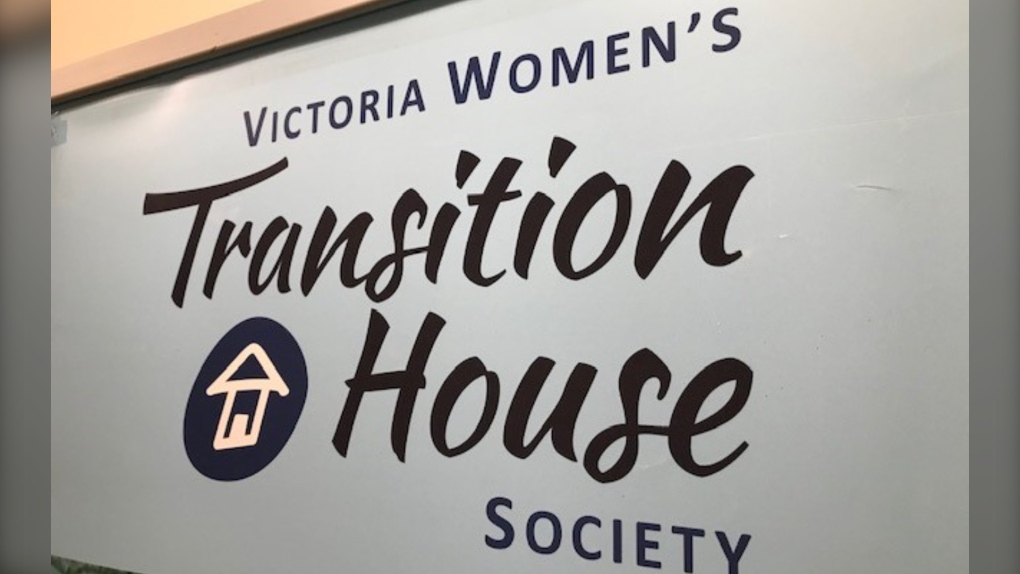 The Victoria Women’s Transition House has put out a call for donations as it struggles with a 20 per cent shortfall in annual donations.

The request for donations came on Giving Tuesday, a global initiative to encourage people to make charitable donations ahead of the holidays.

Last year, the charity supported over 3,000 women fleeing intimate partner violence and hundreds of children through services that consist of an 18-bed transition house and a 24-hour crisis line, as well as counselling and support services.

Making up about 40 per cent of its annual budget, the charity relies heavily on donations, with remaining funding provided by the provincial government.

“People have been very generous but what we have found is that although we have the same number of donors, folks are giving less.”

Howard says inflation is to blame and has not only affected donations but has affected its operating costs.

"We encourage every donation and we value a donation of any amount," she added.

A powerful 7.8 magnitude earthquake rocked wide swaths of Turkiye and neighbouring Syria on Monday, killing more than 2,500 people and injuring thousands more as it toppled thousands of buildings and trapped residents under mounds of rubble.

Retirements, high training costs and poor pay are fuelling a pilot shortage in Canada, industry analysts say, at a time when travel has surged in the wake of the COVID-19 pandemic.

The outlook for the loonie in 2023 largely depends on commodity prices, how the U.S. dollar fares, and whether central banks are successful in avoiding a major recession, experts said.