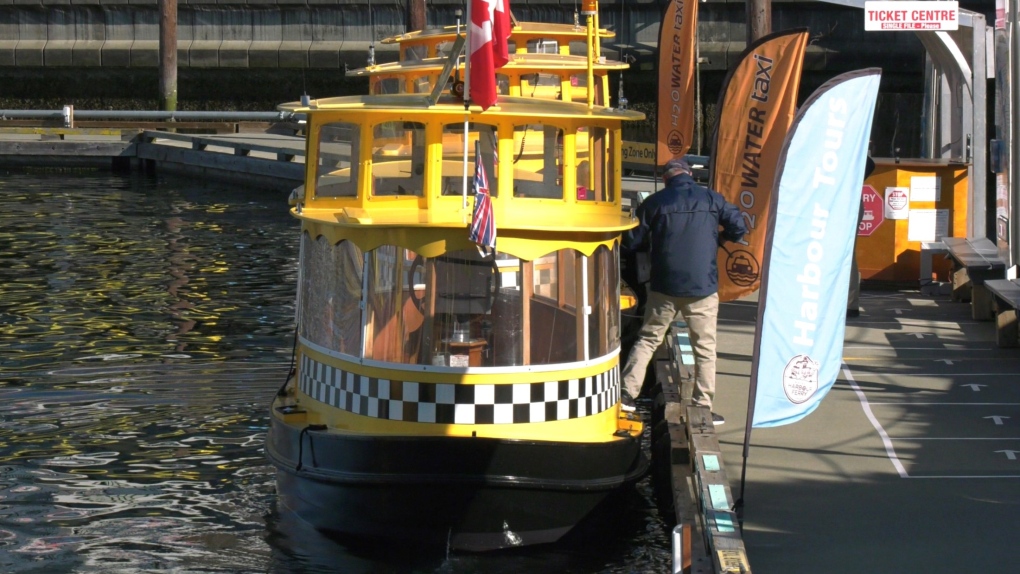 VICTORIA -- For the tourism sector in Greater Victoria, there is some optimism in the air and on the water.

“We have focused our entire season on providing for our local community,” said Hobbis.

With borders closed and cruise ships banned until February of next year, a tourism sector based largely on international travel is scrambling to reinvent itself.

“What I want to stress is local tourism in itself is not enough,” said Paul Nursey, CEO of Destination Greater Victoria. “Particularity in big cities like Victoria and Vancouver. But it’s something, and we’ve had nothing, so it’s a start.”

Last week we heard news that the iconic Northwest Deuce Days event, held in the Inner Harbour every three years, is set to be cancelled. Not due to the pandemic, but because Al Clark, who organizes it, needs a break.

On Monday, there was word a new organizer could get behind the wheel. Destination Greater Victoria is forming a committee to see if it can make financial sense of hosting the car show itself.

“Our hotels have been in contact with some of the car clubs that come and they do want it,” said Nursey. “They want it downtown and they want it on the Inner Harbour.”

That event brings $1.3-million into the local economy and is set to take place again next year, if it holds to its once every three years schedule.

More signs of normal are appearing in the Inner Harbour. Last week, Prince of Whales Whale Watching fired up its operation again after shutting down in November due to COVID-19 restrictions.

“We are now opening up some tours on a very modest basis to locals,” said Ian MacPhee, Financial Controller and Business Development Manager of Prince of Whales Whale Watching.

While a business plan is in place, it's not expected to be a lucrative one.

“It’s not a return to normal by any means,” said MacPhee. “My best gut hope is that we could actually maybe break even, instead of suffering like we did last year.”

The U.S. has already vaccinated over 100 million people and there are talks of easing travel restrictions in certain states. Canada is lagging far behind and is playing catch-up with immunizations.

“I think that come July, August, we’ll see another shift with those vaccinations being out across the country,” said Hobbis. “People will be feeling more confident, a sense of herd immunity.”

For now, tourism operators will have to rely on locals to keep their businesses afloat.