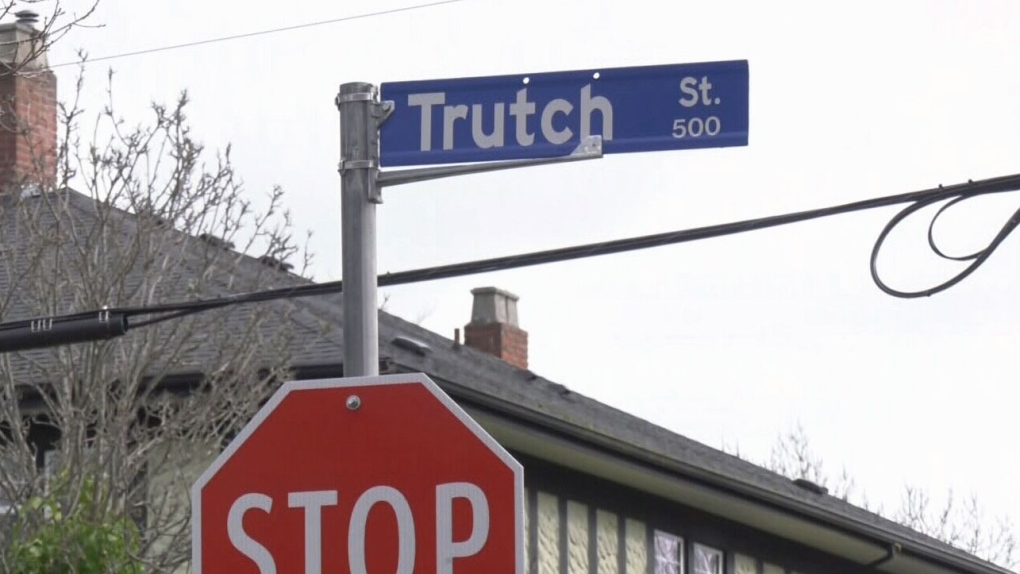 Trutch Street in Victoria is pictured.

The city had long considered changing the name of the Fairfield neighbourhood street, since it was named after Joseph Trutch, a controversial historical figure who served as B.C.'s first lieutenant-governor.

Trutch had racist views of B.C.’s Indigenous population based on historical records, and used his position as B.C.'s chief commissioner of lands and works to dramatically reduce the size of Indigenous reserves. 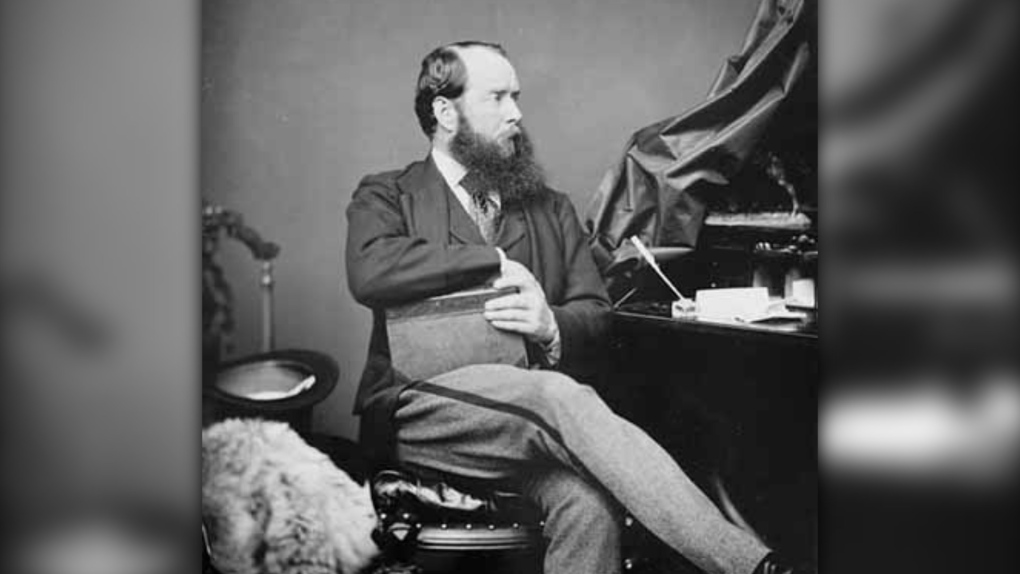 Joseph Trutch, B.C.'s first lieutenant-governor, is seen in an image from Library and Archives Canada.

Su'it means "truth," or "meaning to tell the truth," according to the city.

Victoria Mayor Lisa Helps says there has been strong community support for changing the street name, which is on Lekwungen Nation land.

"Reconciliation is about more than just words. It has to be actions, and this is an action that I think makes the residents of that small street, and the UVic students that brought the (idea) forward, feel like they're part of some really important work that's happening right now," she said.

"It's relationship building, it's community building, and it really sets a good tone for the future."

The city plans to hold a renaming ceremony on July 10.

Authorities in Western Australia on Wednesday recovered a tiny but dangerous radioactive capsule that fell off a truck while being transported along a 1,400-kilometer (870-mile) Outback highway last month in what an official said was like finding the needle in the haystack.

A new report from the Heart and Stroke Foundation of Canada is highlighting 'significant inequities' in women's health care that is disproportionately affecting racialized and Indigenous women, members of the LGBTQ2S+ community and those living with low socioeconomic status.

Andrew Tate, the divisive influencer and former professional kickboxer who is detained in Romania on suspicion of organized crime and human trafficking appeared at a court in Bucharest on Wednesday to appeal against a second 30-day extension of his detention.

The backlog of airline complaints to the Canadian Transportation Agency since December's travel chaos balloons by thousands, a Conservative MP raises concerns over the government's quarantine hotel spending, and a Toronto man raises money for charity after spending 24 hours in a diner due to a lost bet. Here's what you need to know to start your day.