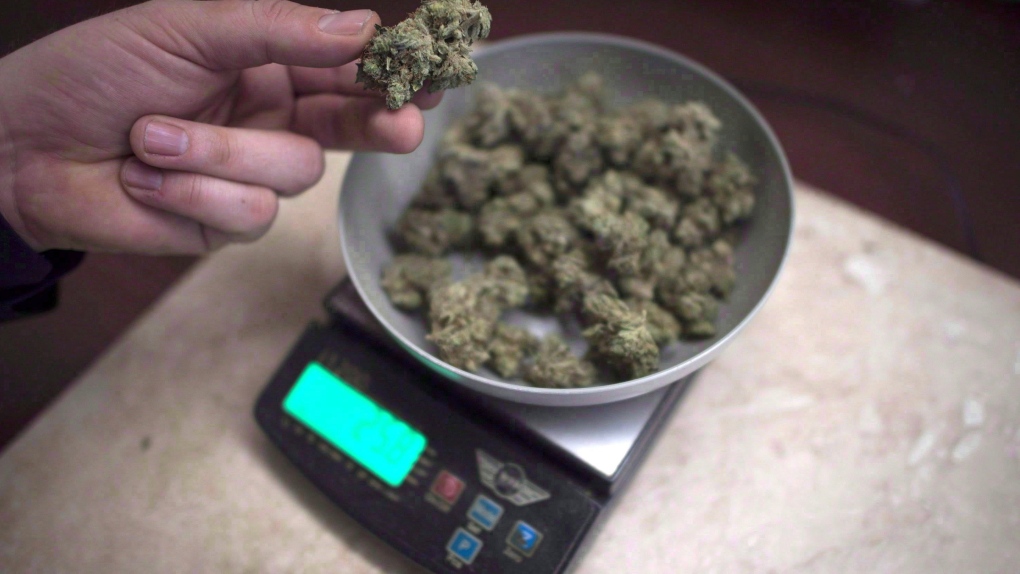 Council is expected to vote on the recommendations on March 14. (CTV Vancouver Island)

Victoria city staff have given the thumbs up to five recreational pot shops in the city, advising council to green light the cannabis businesses at its next meeting.

Two of the five stores would be run by Clarity Cannabis, with locations at 851 Johnson St. and 603 Gorge East St.; two more would be run by The Original Farm at 1402 Douglas St. and 3055A Scott St.; and the fifth outlet would be operated by Cloud Nine Collective at 778 Fort St.

Council is expected to vote on the recommendations on March 14.

If council accepts the recommendations, the retail cannabis licence applications will then go to the province for approval.

If approved at that stage, the province will then kick the applications back to the city to issue business licences and development permits, if necessary.