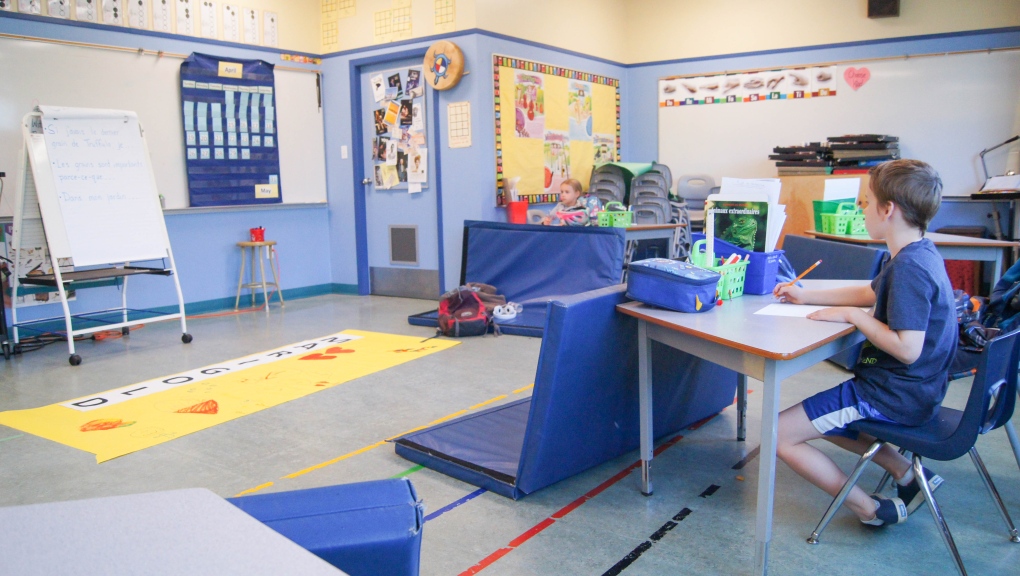 VANCOUVER -- Families with young children in Greater Victoria will soon have more options for childcare, courtesy of the local school district.

The Greater Victoria School District announced Friday that it has completed four childcare studios and is in the process of building another five on school district properties that will open next year.

In all, the school district is creating 316 childcare spaces across the region.

"We have heard clearly from our community that accessible childcare is a priority for families,” said school board chair Jordan Watters in a news release.

The district is building the childcare studios using its own employees and funding from the provincial Ministry of Children and Family Development.

Already-completed studios are located at Frank Hobbs and Doncaster elementary schools. Each school has two studios, which offer before- and after-school care, preschool and full-time childcare.

Additional childcare studios will open at Macaulay, Tillicum and Victoria West elementary schools in early 2021, according to the school district.