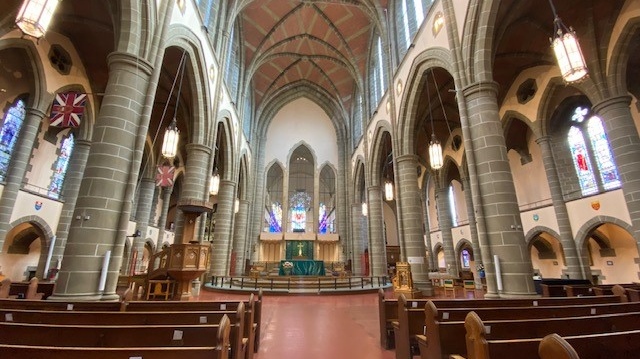 A Victoria cathedral and professional string quartered are teaming up for a two part, six-concert series to benefit the earth’s climate and draw attention to the need for personal action to reverse the climate crisis.

Christ Church Cathedral and the Emily Carr String Quartet are performing the concert series, called Earth Songs - Music for Climate Justice, to shine a spotlight on the need for climate action.

The concerts will focus on different facets of our relationship with the natural world, aiming to educate, entertain and inspire change, organizers say.

Along with the musical performances, there will be talks from local advocates, experts, and workers in matters of climate justice.

"Human beings are finally beginning to grasp that we are not the possessors of the earth and its creatures," says Christ Church Cathedral’s dean, Reverend Ansley Tucker.

"But rather, (we're) one part of a great ecosystem upon which we rely, and which relies upon us."

The first three concerts in part one are entitled "Air," "Water," and "Land," and will be performed by the Emily Carr String Quartet, including music by John Luther Adams, R. Murray Schafer, Marjan Mozetich, alongside classics by Maurice Ravel, Claude Debussy, and Johannes Brahms.

The second half of the series will feature Christ Church Cathedral’s own Wolff Pipe Organ in three concerts, beginning with the cathedral’s assistant director of music, Mark McDonald, playing Gustav Holst’s "The Planets."

Following organ performances are with Simon Johnson, from Westminster Cathedral in the U.K., playing Prokofiev’s "Peter and the Wolf;" and finally, a collaboration between organist Jenny Vincent and CBC science journalist Bob McDonald entitled "Earth, Wind, Fire, and Life."

The cathedral’s impressive pipe organ was built in 2005 by Helmuth Wolff, and consists of four keyboards, a pedalboard and 4,000 individual pipes. 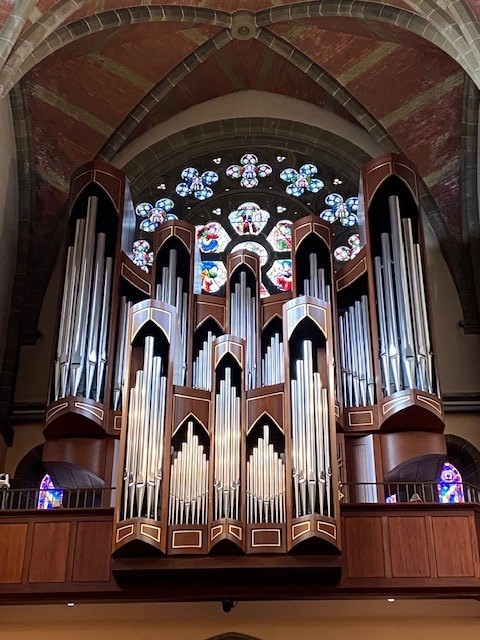 The Emily Carr String Quartet was formed in 2006 by members of the Victoria Symphony and the Aventa Ensemble of Victoria BC and has performed in Canada, the U.S. and Europe.

"If we are able to create this kind of awareness, then we need to speak out," says Reverend Tucker.

"I hope that (listeners) learn something about each of these elements, air, fire, water, the earth itself, and that they come away with a sense of conviction about making a change in their lives."

The concerts are at Christ Church Cathedral, located on the traditional lands of the Lekwungen peoples at the corner of Quadra Street and Rockland Avenue.

For more information or to buy tickets, visit the Christ Church Cathedral website.