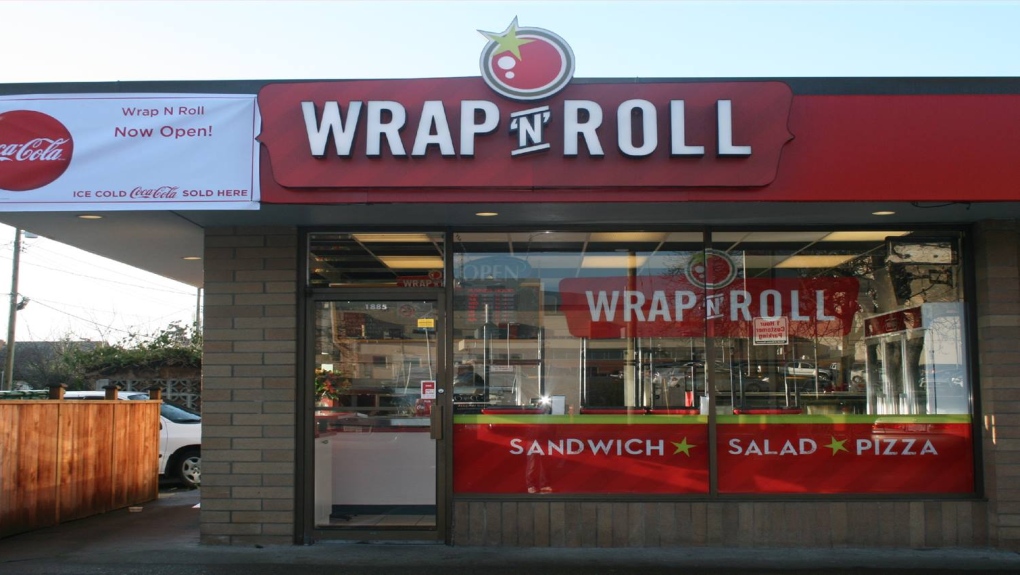 VICTORIA -- A local Lebanese restaurant is fundraising for victims of a devastating explosion that rocked Beirut earlier this week.

All of the proceeds will go directly towards humanitarian efforts in Beirut.

With files from the Associated Press.

Lebanon president says he knew of chemicals at port in July

What we know about the explosion in Beirut

Mapping the Beirut explosion: What the impact would look like in Canadian cities

'Completely heartbroken': How Lebanese-Canadians are reacting to the Beirut blast

Feds say aid to Lebanon will be 'long-term,' citing need for 'political and economic reforms'

What is ammonium nitrate? The fertilizer behind many industrial accidents