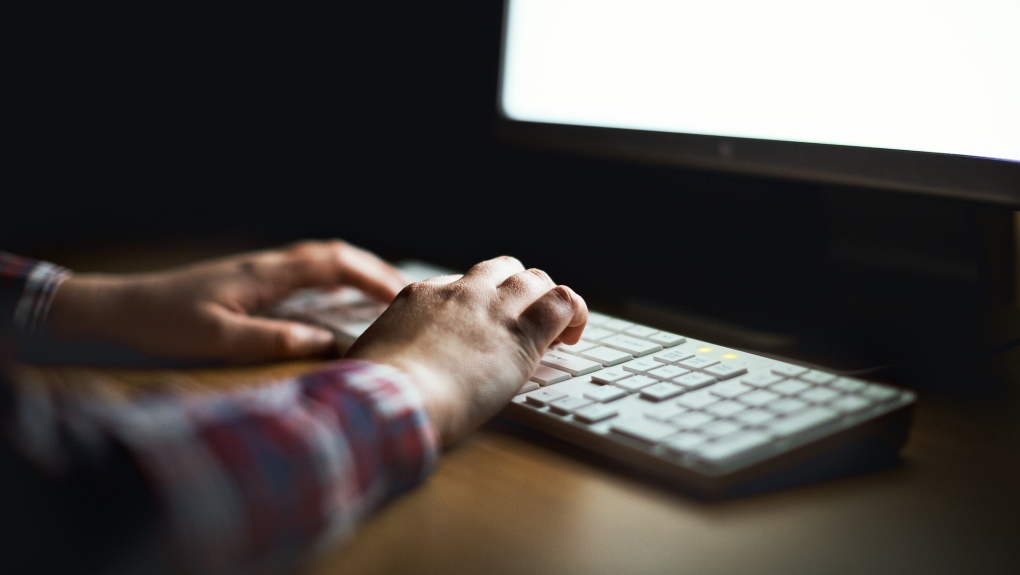 Victoria police are issuing a reminder to the public to be on the lookout for scams after a local resident lost nearly $50,000 to a recent scam.

Police say the fraud began when the victim received an email that seemingly appeared to come from PayPal.

The email said the victim owed PayPal $499 and that urgent action was required. The victim called a number included in the email and was told by scammers that they in fact owed $49,999 – well above the initial $499.

The victim was then instructed to go to their bank and withdraw the money but to tell the bank workers that the money was being used to purchase property to avoid suspicion.

The victim was then coached through depositing the cash through several Bitcoin ATMs across Greater Victoria.

"It was only then that the victim realized they had been the victim of a fraud and contacted police," said VicPD in a release Monday.

Victoria police say it's important for residents to be aware of different types of fraud, and to make sure that vulnerable family members are also informed of them.

"These professional criminals use the combination of technology and intimidation to overwhelm their victims’ good sense," said police Monday.

VicPD has released several tips on how to spot a scam:

More information about scams and fraud can be found on the Canadian Anti-Fraud Centre website.

Police say it's very unlikely the victim in this investigation will be able to recover their money.