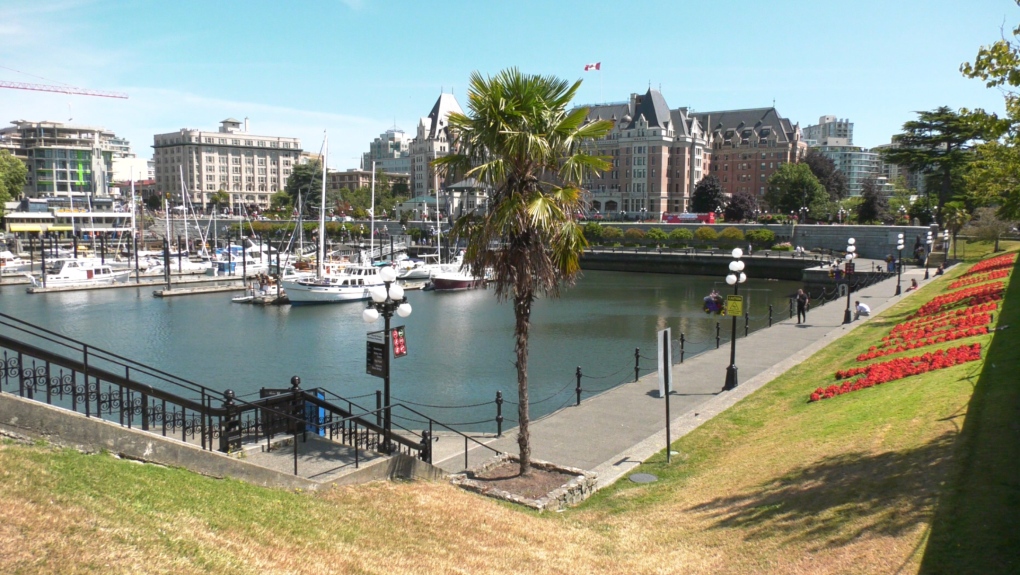 B.C.'s capital has been named the best small city in Canada, according to a new report by bestcities.org.

The report highlighted Victoria's natural amenities, like parks and viewpoints, economic opportunities for remote workers, and food and beverage industries as main reasons why the city topped the list.

Victoria beat out Kelowna, in second place, and Kingston, Ont., in third place to claim the top spot.

Two other Vancouver Island communities made the top 25 list for 2022, including Nanaimo in 20th place and Saanich in 23rd.

The report used Resonance Consultancy to rank the top 25 small cities in Canada.

In fact, Victoria was considered the second-most educated small city in the country, according to Resonance. 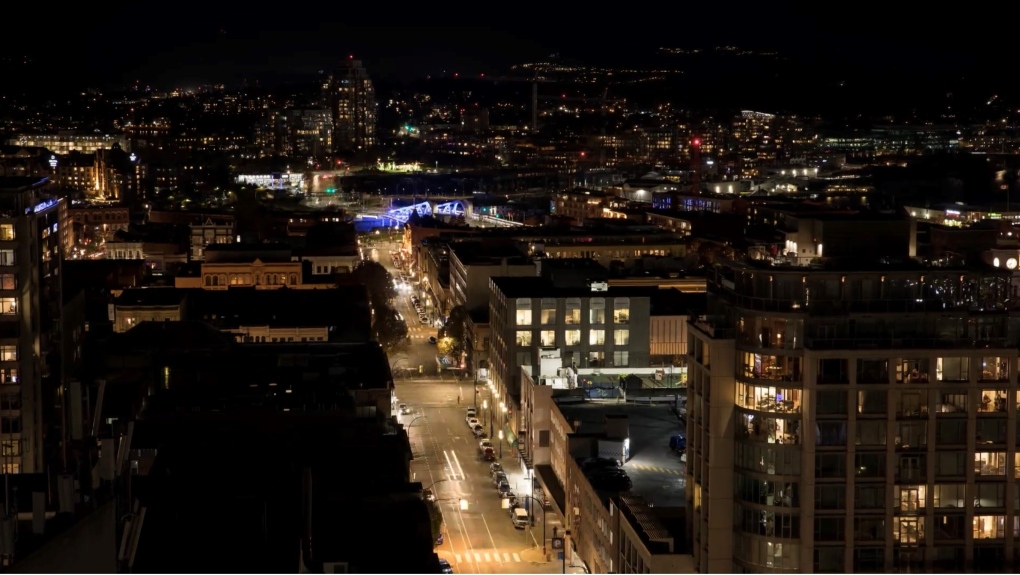 Meanwhile, Victoria scored high in the programming category with its reputation for having the most restaurants per capita in Canada, and "one of the highest number of breweries per capita," according to the report.

"This is where craft brewing in Canada was born," says the website.

The City of Gardens also ranked second highest in the "Place" category for its ample parks and scenic views of the coast and nearby mountains.

While Victoria scored relatively low for its overall weather, due to its high number of rainy days per year, Resonance pointed out that the city has one of the mildest climates in Canada, with temperatures rarely dipping below freezing in the winters are generally remaining in the 20s during the summer.

What was of greater concern, however, was cost of living in the city. Rent and overall affordability for young people was a notable low point for the city's ranking.

"Average house prices of well over a million dollars—combined with skyrocketing rents and resistance to rezoning—are kryptonite to sustainable population and talent growth," reads the report.