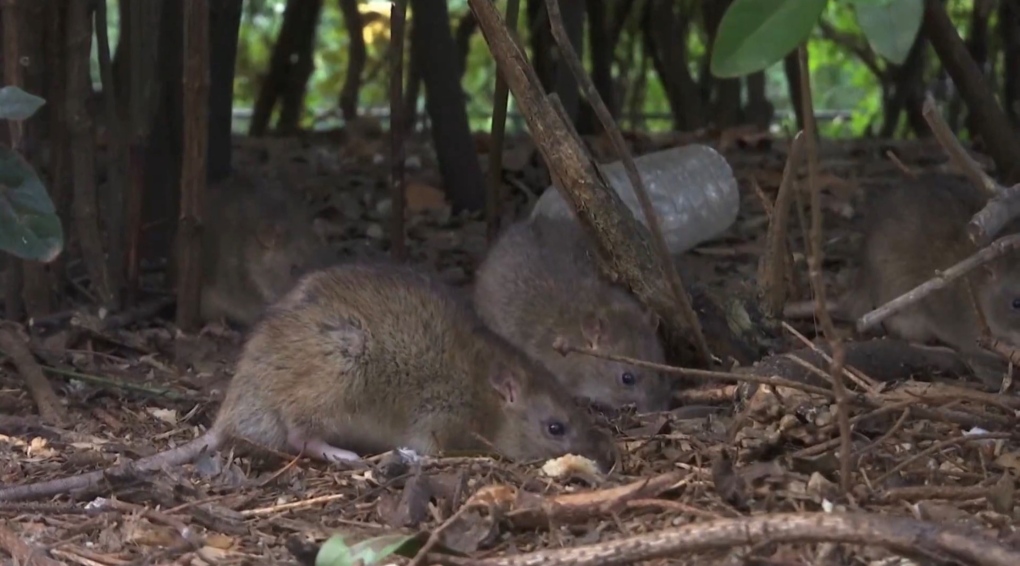 Orkin Canada has released its annual top 10 list of the rattiest cities in British Columbia and Victoria has once again cracked the top three.

It’s not a list that any city wants to be on, and this year’s ranking is actually an improvement over last year.

“Last year we were number two, this year we are number three in the province.”

The list was compiled somewhat unscientifically by Orkin Canada Pest Control. The numbers are based on the number of calls the company received in each city.

This year, Vancouver gets the top spot, followed by Burnaby, then Victoria.

Elsewhere on the Island, Duncan fell to 18th from last year’s 14th-place ranking, and Sidney dropped off the list entirely.

“I think COVID has played a roll, certainly, in the proliferation of rodents in the area,” said Matt O’Neill, vice president of sales for Pest Detective.

Through the pandemic, downtown cores have been relatively empty, leaving rodents to live unbothered.

On the residential side, more people are preparing food at home. A recent survey conducted for Dalhousie University Agri-Foods Analytics Labs shows that Canadians have been producing 13.5 per cent more food waste during the pandemic. That means more food that rodents could get their paws on.

“You’re 100 feet from a rat at any point in the city, in my opinion,” said Adrian Maddaloni, senior control technician for Pest Detective Victoria.

Maddaloni says this time of year, rats make up 50 to 60 per cent of his business. It’s getting colder outside, and rats are looking for a warm place to hunker down.

“They are habituated to go up, search out and find entry points into our homes,” said Maddaloni. “They will take advantage of any weak spot in your home that you have.”

He says your best defence in protecting your property is to take away the rats’ food source. Block all entry points to areas that rodents could nest in and remove tall bushes from beside your house.

“They’re little furry ninjas,” said Maddaloni. “They will find their way up there if they really want to.”

“The challenges are always going to be (that) we want to live in this climate and, well, so do they,” said Day.

Adrian Maddaloni's last name has been corrected. The proper spelling is Maddaloni.