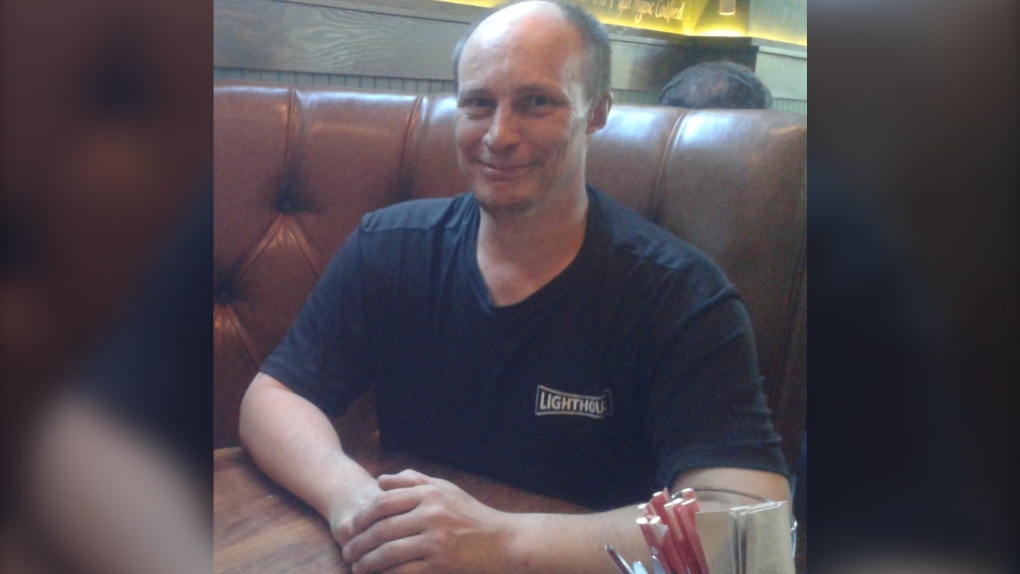 Victoria police are seeking the public's assistance in locating a man who was reported missing by family members in Alberta.

Police are searching for Dominic Cormack, 52, who last seen in the city three years ago. Investigators say his family in Alberta have been unable to locate him despite searching.

"He was last seen in Victoria in 2018," said VicPD in a release Thursday. "Officers are working to locate Dominic and, if possible, connect him with the family members who are looking for him."

Cormack is described as a white man who stands 5'9" tall with a medium build. He has dark brown hair with a receding hairline and weighs approximately 165 pounds.