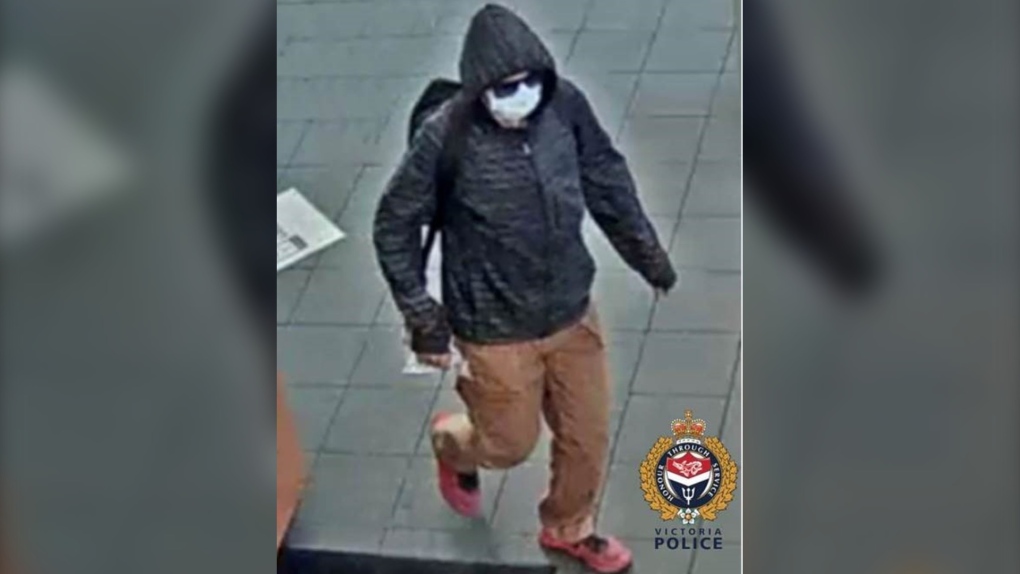 VICTORIA -- Victoria police are investigating a bank robbery in the city’s downtown core.

Investigators say the robbery happened just after 5:30 p.m. on Tuesday, when a man entered a bank in the 1000-block of Douglas Street and used a note to commit the crime.

Investigators are asking the public to identify the man who was captured on surveillance video. 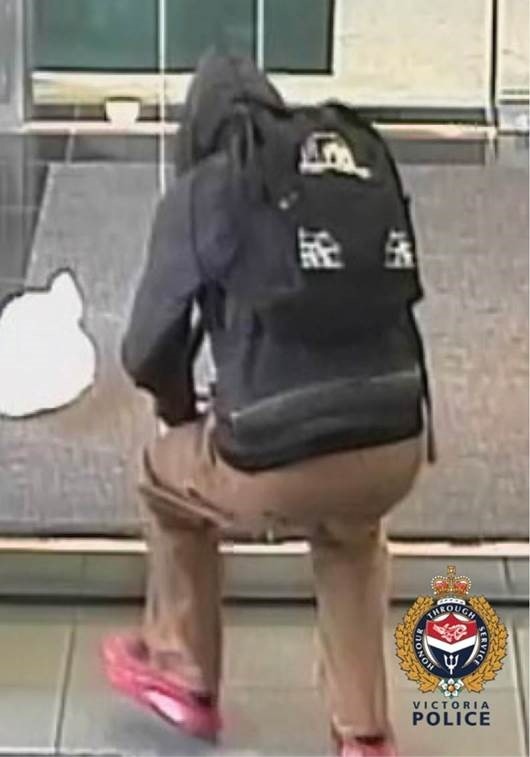 The man was also carrying a black backpack with a white patterned print on it.