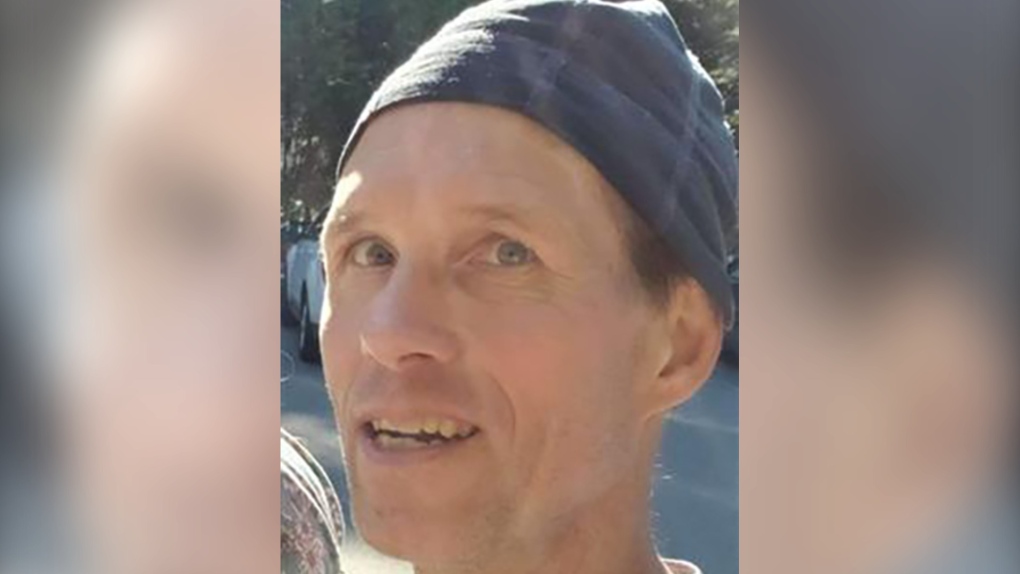 Police say Timothy Mackness was last seen on Sept. 20 and was reported missing on Sept. 26. (VicPD)

Police are asking the public for help finding a 59-year-old Victoria man who has been missing for over a week.

Victoria police say Timothy Mackness was last seen in the Jubilee neighbourhood on Sept. 20 and was reported missing on Sept. 26.

Mackness is considered a high-risk missing person. Police describe him as a white man standing 6' tall with a slender build. He has blue eyes and brown hair.

Under B.C.'s provincial policing standards, a "high-risk missing person" is someone whose health or well-being may be in danger due to physical or mental illness, addictions, disability or age.

The category also applies to someone who is a member of a vulnerable group; someone who is believed to be a victim of a crime; or someone who has gone missing in an area where weather or other physical conditions may pose a danger.

"While investigators have no direct information that Timothy is at immediate risk of harm, the circumstances under which he has gone missing are considered to be high-risk," Victoria police said in a statement Thursday.

Jamaica's prime minister declared a widespread state of emergency on Tuesday to fight a surge in gang violence on an island with one of the highest murder rates in the region.