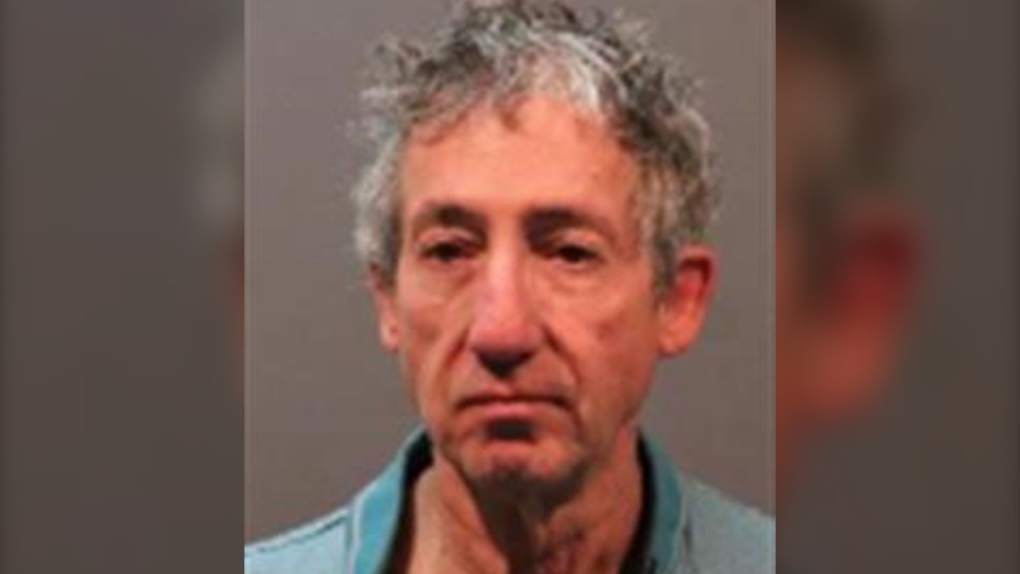 VICTORIA -- Police in Victoria are asking for the public’s help finding a man wanted on warrants for sexual assault and breach of the conditions of his release.

Investigators say anyone who sees Richard Strocel should call 911. Anyone with information on his whereabouts can call Victoria police at 250-995-7654.

Police describe Strocel as a 61-year-old white man with grey hair and hazel eyes. He stands 6’ 1” tall and weighs approximately 180 pounds, with a slim build.