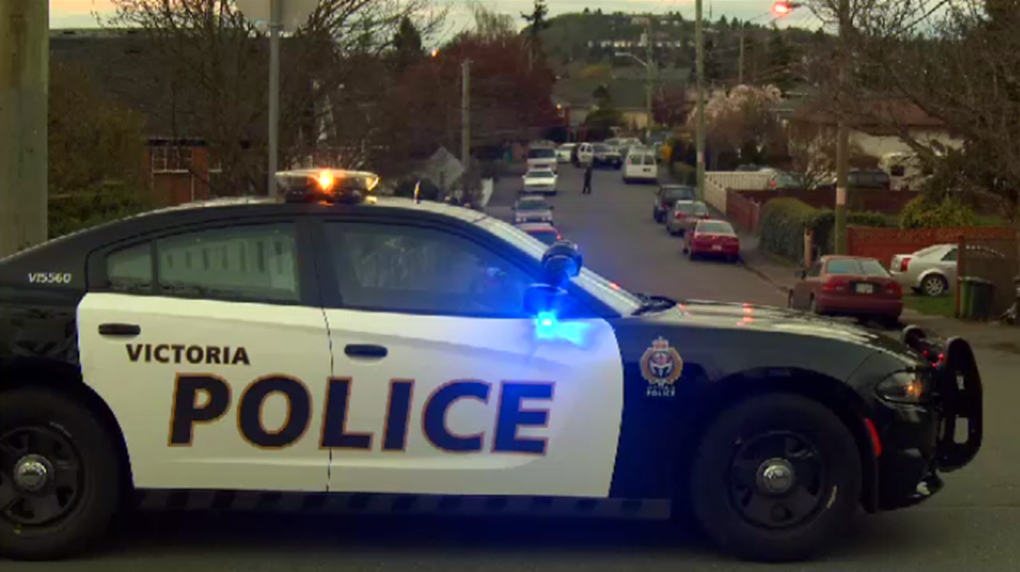 Many businesses have reduced their hours or closed up shop completely, leaving thieves with more opportunities to break in, according to police. (File photo)

VICTORIA -- Victoria police have released their latest crime statistics for the period between March 15 and May 2, showing a continuing increase in commercial and residential break-ins.

The most shocking number is the 567 per cent increase in commercial break-ins reported last week.

In 2019, there were 12 such break-ins at Victoria and Esquimalt businesses, compared to 80 during the same period this year.

Many businesses have reduced their hours or closed up shop completely, leaving thieves with more opportunities to break in, according to police.

The sharp rise in break-ins is also evident in residential areas.

Thefts from residential properties, including sheds, storage areas and yards, were up 263 per cent for the same period this year over 2019. Home break-ins are also up 124 per cent, according to police.

Many of the items being stolen are things that can be sold or traded quickly for drugs, police say.

VicPD recommends businesses remove merchandise from front windows or off the premises altogether to avoid being a target.

Some shop owners have papered or boarded up their windows, which can help reduce smash-and-grab thefts.

VicPD has increased patrols in the downtown area, around Topaz Park and residential areas.