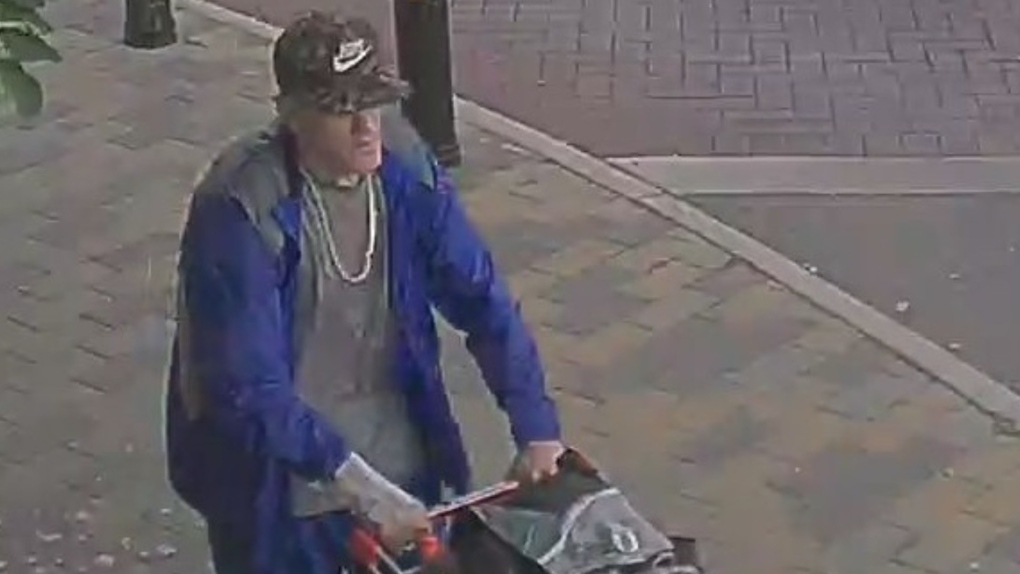 Investigators are looking for a white man described as between 30 and 40 years old, standing approximately 6' tall with a slim-to-medium build. (VicPD)

VICTORIA -- Police in Victoria have released images of a man they suspect of stealing a scooter belonging to a Special Olympics athlete.

Police say the scooter was taken at approximately 4 p.m. Monday outside Hillside Mall in the 1600-block of Hillside Avenue.

Investigators are looking for a white man described as between 30 and 40 years old, standing approximately 6' tall with a slim-to-medium build.

The man was wearing a blue tracksuit and a Nike baseball cap. He was seen pushing a shopping cart, which he allegedly used to take the scooter away from the parking lot. 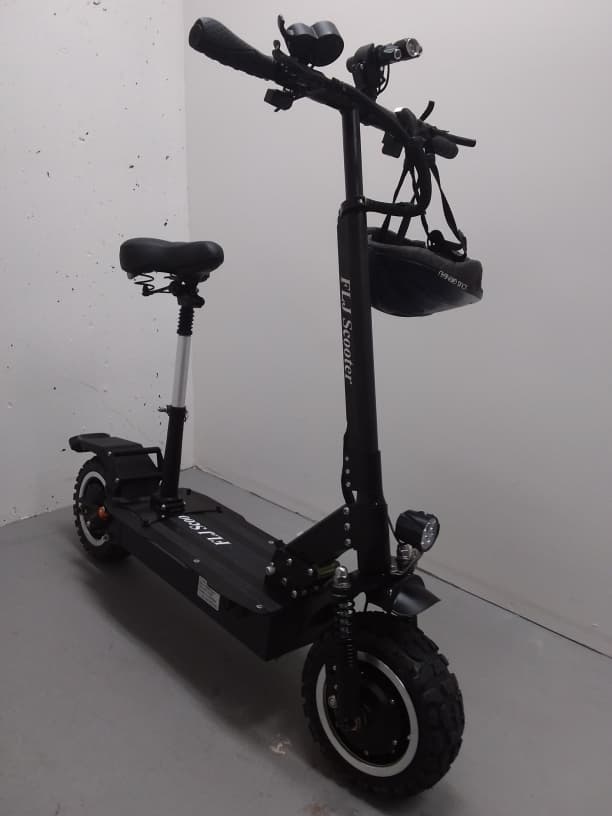 The scooter is a black, two-wheeled FLJ electric scooter with off-road tires and a light on the front fender. The serial number on the scooter is FLJ-HBC0287 and is located on the battery.

Police say there are other identifying numbers on the front tire. 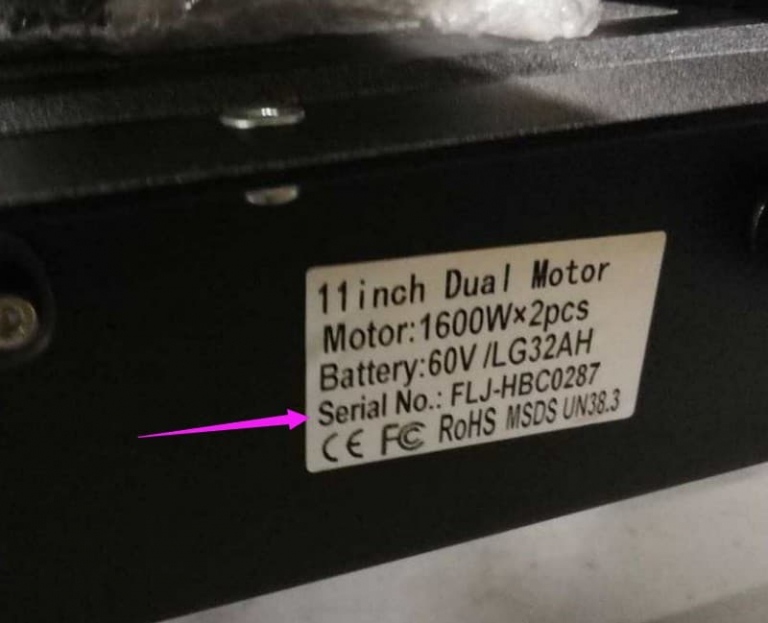 The scooter belongs to a 54-year-old Special Olympian with a disability who depends on the scooter to get around. 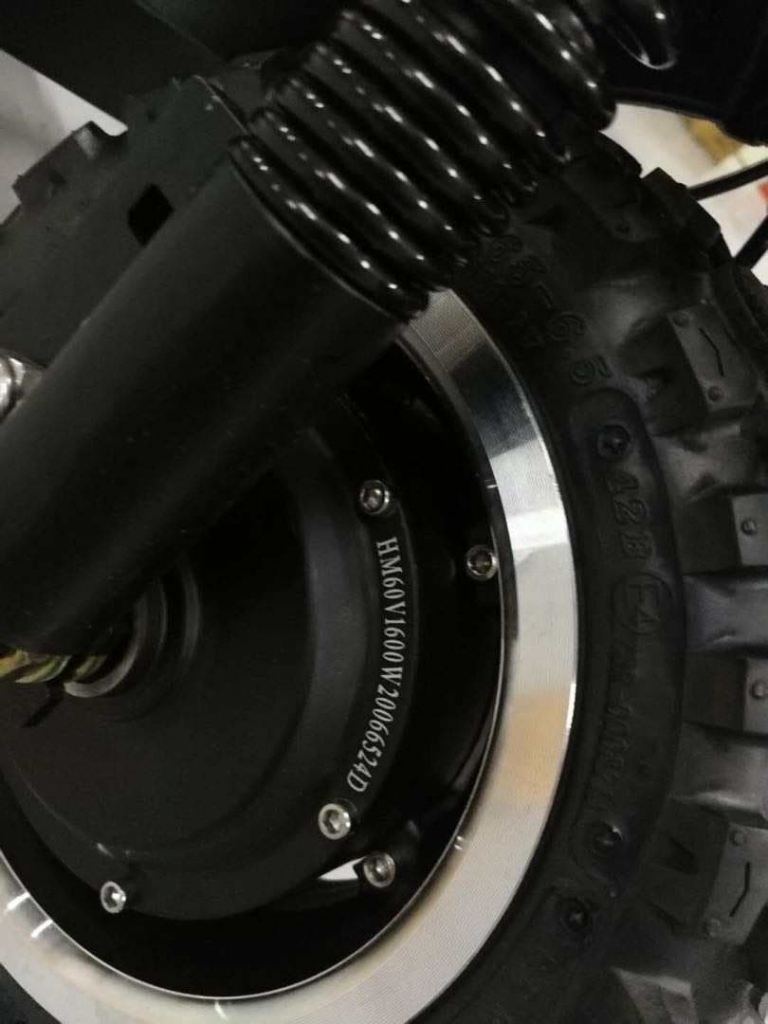 Anyone with information about the scooter's whereabouts, or who recognizes the man, is asked to call the Victoria police non-emergency line at 250-995-765, or report anonymously through Greater Victoria Crime Stoppers at 1-800-222-8477.