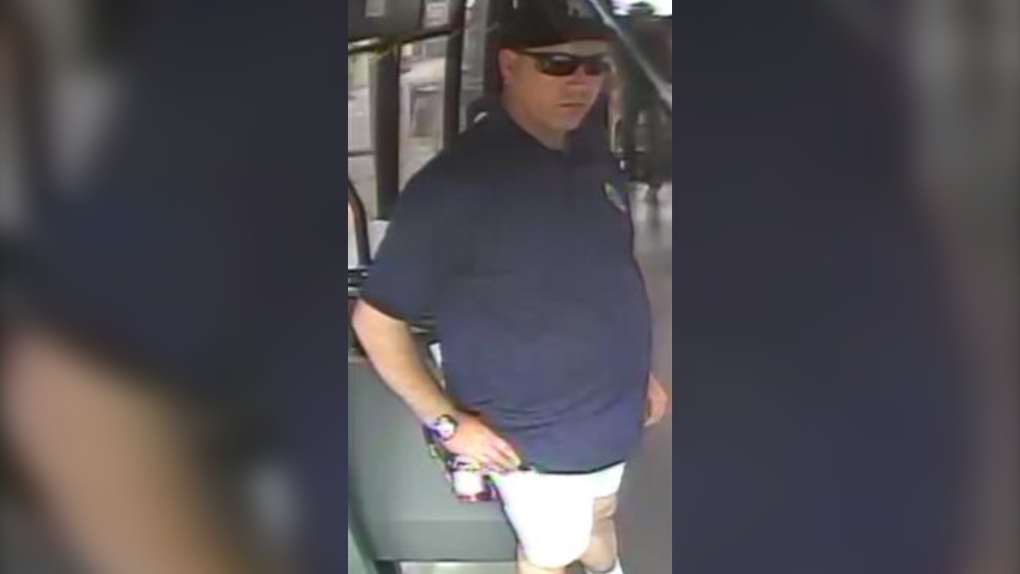 VICTORIA -- Police are investigating a potential hate crime after a Black man was attacked aboard a BC Transit bus.

Victoria Police say patrol officers were flagged down on June 19 just after 4 p.m. and were told that the Black man was allegedly struck.

They say video shows a white man entering the bus, moving towards a seat, standing up and striking the man without warning.

They say a few other passengers intervened and the suspect was pushed off the bus.

They say further investigation, including identifying the suspect, is required to determine potential charges for recommendation to Crown.

This report by The Canadian Press was first published July 1, 2020.