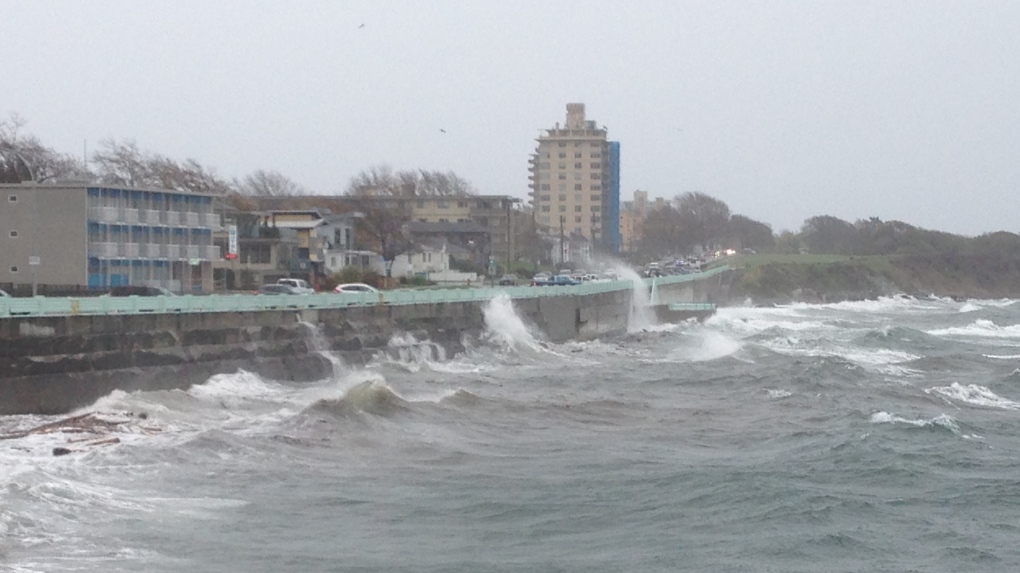 VICTORIA -- First responders in Victoria made a daring rescue Sunday from the chilly waters off Dallas Road.

Victoria police say patrol officers were called to the 300-block of Dallas Road just after 3:30 p.m. for a report of a man in distress in the water.

Officers, firefighters and paramedics were able to get the man out of the water and into a waiting ambulance as high waves were breaking onto the road.

Describing the man as a "thrill seeker," police say he was unprepared for the stormy seas.

Witnesses and the man himself told police he was trying to capture video of the breaking waves along Dallas Road when he leapt into the water.

No charges have been laid.