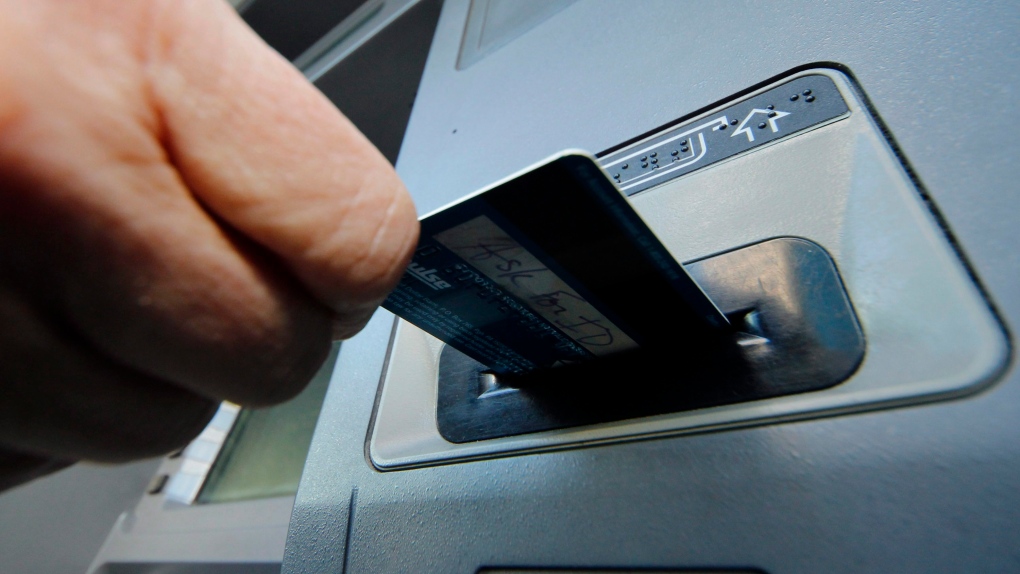 A man has been arrested after he asked a pair of uniformed Victoria police officers to help him break into a bank machine to steal cash.

The patrol officers were in the 900-block of Yates Street just after 3 a.m. Tuesday when they spotted the man trying to break into the ATM.

The officers approached the man and saw that he had already damaged the machine, police said Tuesday.

The man continued to try to break into the machine for two minutes before he realized someone was behind him, police said.

Without turning around, the man asked those behind him for help with the attempted theft.

The officers then identified themselves as police and informed the man he that was under arrest, at which point the man tried to flee.

He was tackled to the ground, where he tried to fight off the arrest attempt, police said.

The officers called for additional units and after a brief struggle the man was handcuffed and taken to VicPD cells.

No one was physically injured in the incident, police said.

The man was released as officers continue their mischief investigation.