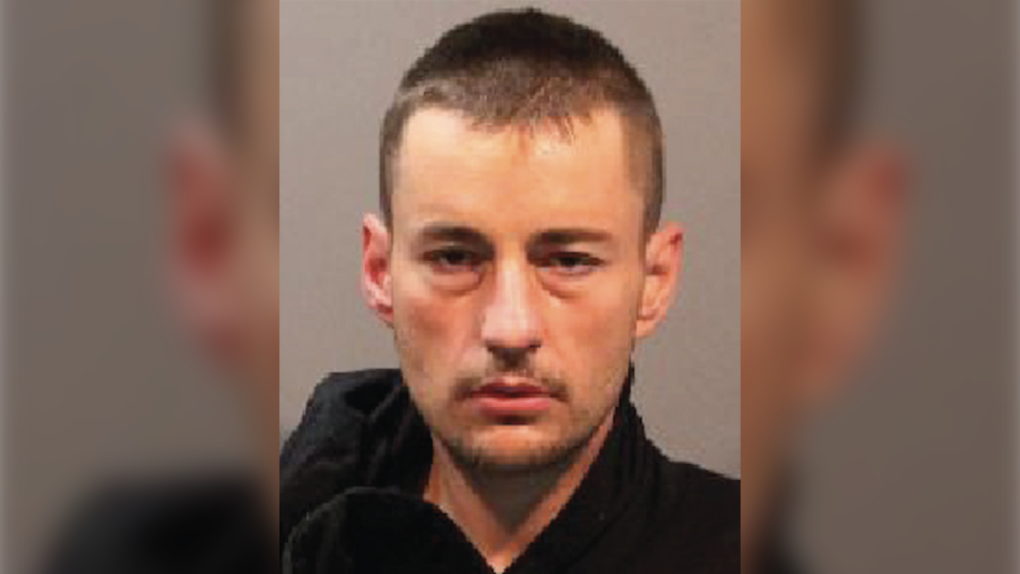 Police first announced they were looking for the man, Leonard Michael Lecreux, on Jan. 6. On Wednesday, officers were called to the Galloping Goose trail near the intersection of Bay Street and Tyee Road for reports of an armed, unconscious man on the trail.

When police arrived, they reportedly found the unconscious man with a knife on his person. Officers removed the knife then woke him up.

Once he was awake, he allegedly gave officers a fake name and attempted to flee the area. He was then arrested and taken to hospital by paramedics out of concern for his health, since police had to rouse him awake, according to VicPD.

Once the man was medically cleared, he was taken back to VicPD cells where his fingerprints confirmed his identity as Lecreux, say police.

Investigators say they found stolen property, break-in tools, and other people's identification and bank cards on Lecreux’s person while taking him into custody.

Lecreux was facing 17 charges before being arrested Wednesday. Those charges included fraud, possession of other people's ID's, theft over $5,000, theft of a vehicle and breach of conditions.

Police say they are now recommending another six charges, including obstruction of justice.

Lecreux was held in police custody for court. None of the allegations have been tested in court.