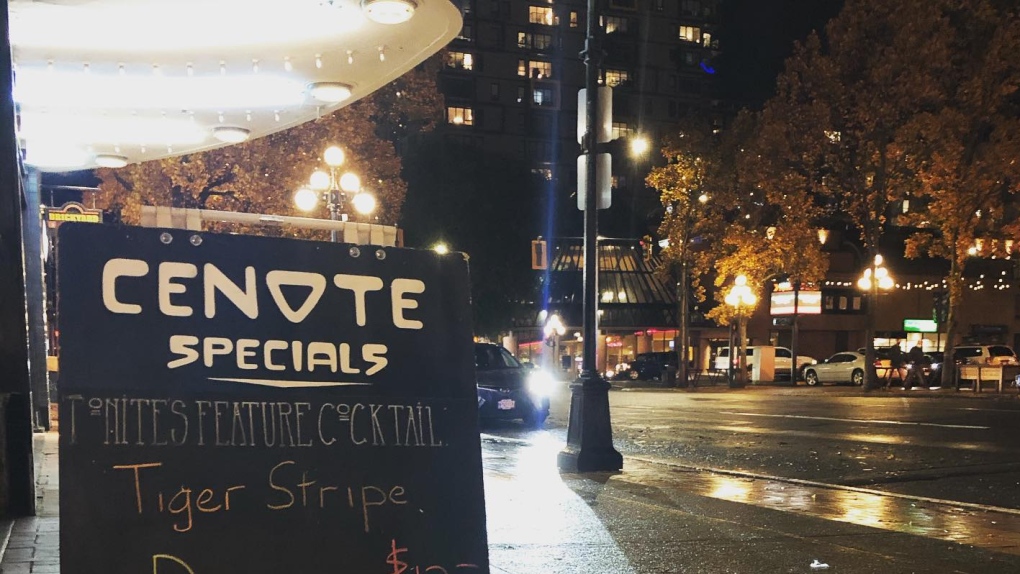 VICTORIA -- Victoria police apprehended a man who allegedly assaulted a Victoria restaurant employee and bit a customer on Tuesday evening.

The dramatic incident took place at Cenote Restaurant and Lounge, located at 768 Yates St., around 7 p.m.

At the time, witnesses told police that a man – who appeared to be intoxicated by drugs – entered the restaurant without a face mask on.

A staff member then asked the man to put a mask on, at which point the man punched the employee.

Police were quickly called to the restaurant and arrived to find that several staff members and customers were already restraining the man.

When bystanders were holding the man, police say he bit one customer during the altercation. The restaurant patron received non-life threatening injuries, say police.

VicPD officers arrested the man for assault causing bodily harm and took him to holding cells. Once he was no longer intoxicated, he was released on several conditions.