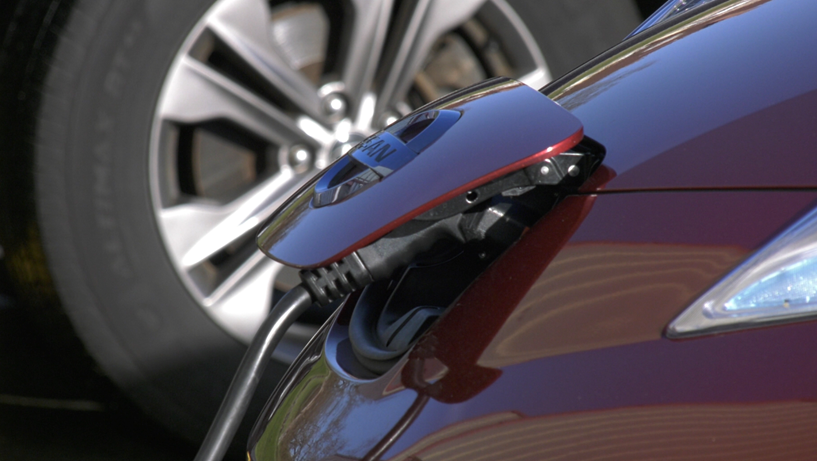 VANCOUVER -- The City of Victoria's efforts to reduce carbon emissions may soon be paying dividends.

At Thursday's Committee of the Whole meeting, council voted to authorize the sale of roughly 400 low carbon fuel credits the city has accumulated through its compressed natural gas fueling station and electric vehicle charging stations.

The revenue from the sale of the credits will be reinvested in the city's climate change initiatives, including electrification of the city's vehicle fleet and creating more public EV charging stations.

Now is an opportune time to sell, because the value of the credits has been rising, Helps said.

"It's taken us a while to accumulate the credits," she said. "The good news is we can cash them in, reinvest in EV charging stations and then generate more credits and generate more money, so it's a great win-win and kind of a circular approach to climate action, really."

Future EV charging stations will likely be located in Victoria's downtown core, as well as in village centres outside downtown, Helps said.

The report from city staff does not provide an estimate for the value of the credits the city plans to sell, but it does note that the average sale price for the credits in 2020 was $250 apiece. At that price, 400 credits would be worth a total of $100,000.

City staff recommended that council authorize Victoria's director of engineering and public works and the city's chief financial officer to approve the specific quantity of credits to be sold and to sign contracts to make such sales.