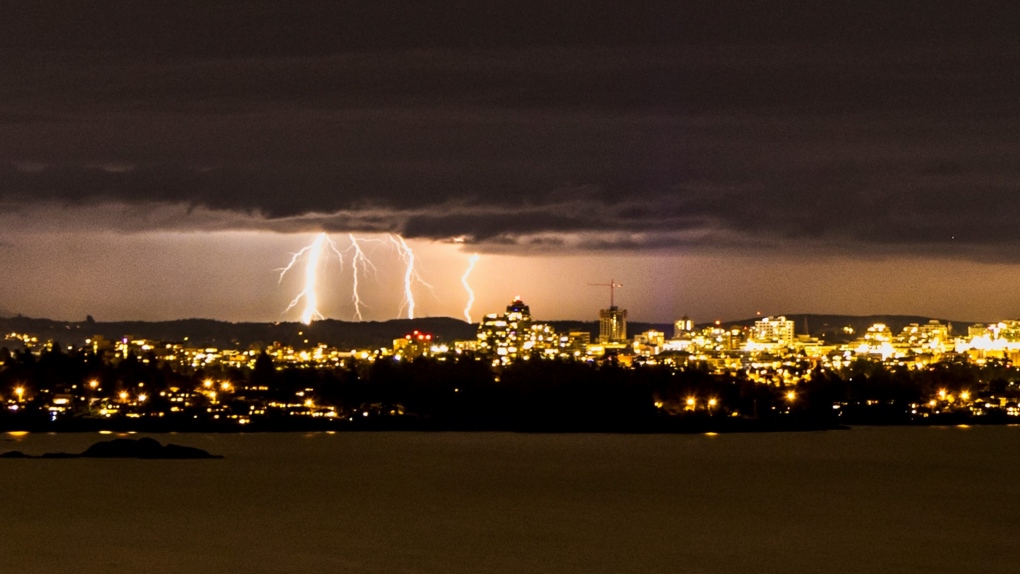 Lightning filled the sky over Washington and photographer Doug Clement was at Perimeter Park in Colwood from 6 p.m. to 9 p.m. to catch the action. 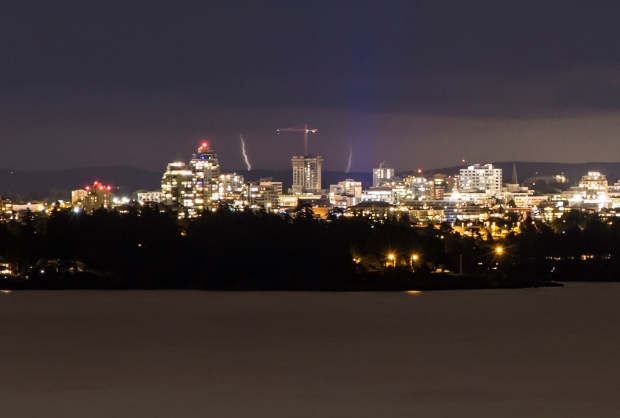 “There were over 1,250 lightning strikes,” said Clement. 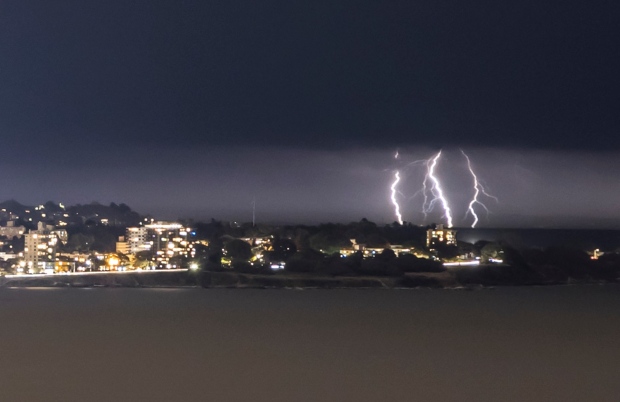 His photographs have caused a stir online with many people commenting on how rare it is to catch a glimpse of a lightning show on southern Vancouver Island. 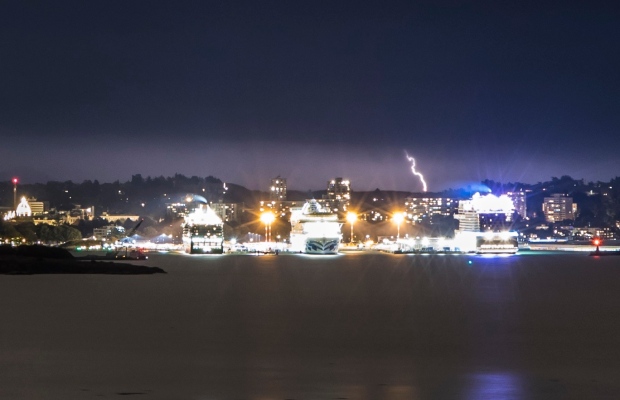 Did you capture some amazing images or video? Share it with CTV News and it could appear online or on-air!