Victoria mother of 4, given weeks to live, gets married 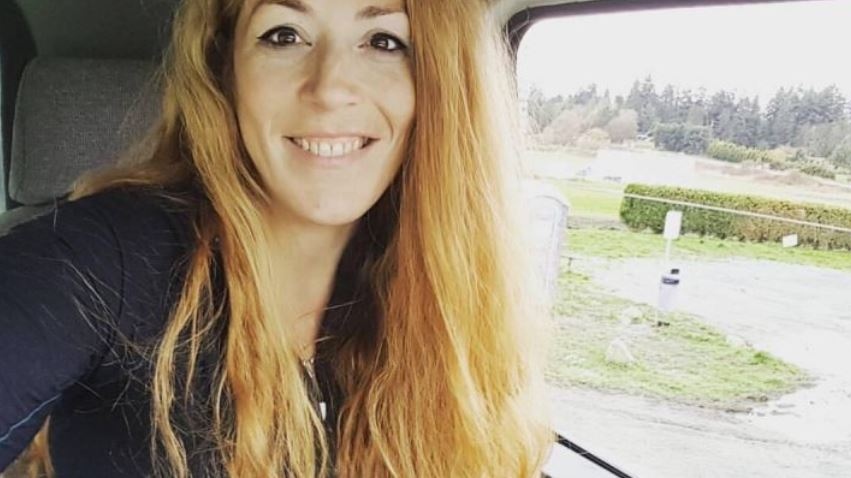 Kandace Harry completed several rounds of chemotherapy last summer. But by September, her cancer had returned and this time it was terminal. (GoFundMe)

VICTORIA -- With only weeks to live, a 39-year-old mother of four in Victoria was married on Monday.

Kandace completed several rounds of chemotherapy last summer. But by September, the cancer had returned and this time it was terminal, her doctor told her.

"We’ve never been able to make the plans to get married because all the other things were happening in our lives," Donnie said.

The two-year delay ended on Monday. Fittingly, it was Family Day.

"On Family Day, with our close family around and all of our friends watching and our community, she became Mrs. Musgrove," Donnie said.

"I can't even begin to explain to you how grateful I am and how awesome it feels," Kandace added. "We always wanted to get married."

The couple are grateful to everyone who has helped them in Kandace's recovery, and are urging others to reach out to friends, family and even strangers to help ease whatever burdens they're carrying in difficult times.

"I know it's hard right now with COVID," Kandace said. "I would just say lean on people if you can, reach out to your community, to your neighbours."

A fundraising page to support the newlyweds had raised more than $22,000 on Wednesday.