Victoria mother admits to killing toddler by drugging, smothering her in murder trial 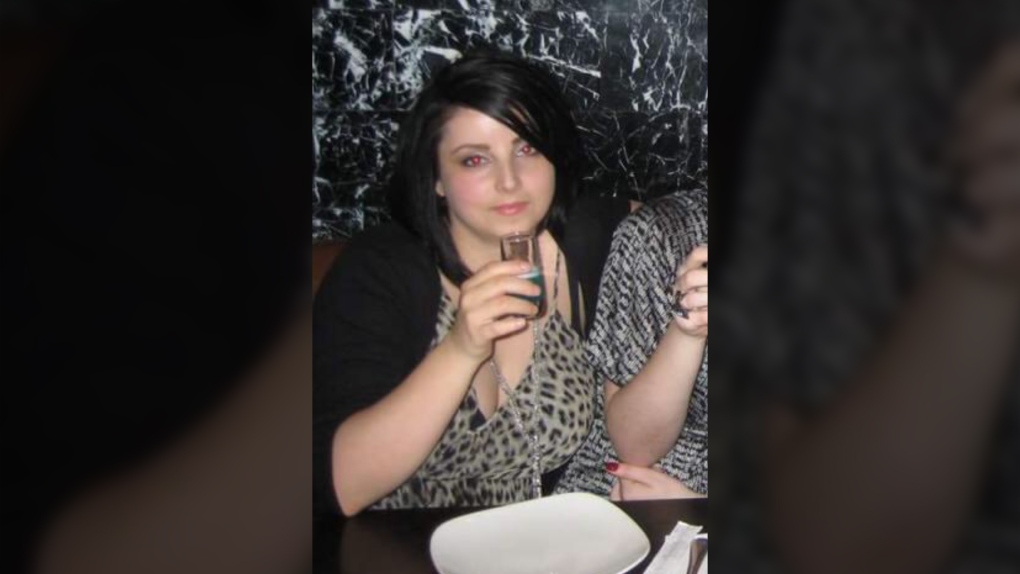 Victoria woman Kaela Mehl, 34, is charged with the first-degree murder of her 18-month-old daughter, Charlotte. (Facebook)

Disturbing details were revealed in court as the trial for a Victoria woman charged with murdering her baby daughter got underway Monday.

Kaela Mehl is charged with the first-degree murder of her 18-month-old daughter, Charlotte.

The jury heard Crown’s opening remarks on how it plans to prove Mehl intentionally and deliberately killed Charlotte on Sept. 16, 2015.

Mehl pleaded not guilty to the charge, but has admitted that she killed her daughter by feeding her sleeping pills mixed into yogurt before smothering her.

Police were called to Mehl’s home in Vista Heights to check on her welfare when they found the toddler’s body next to her unconscious mother.

The mother also took sleeping pills but was resuscitated by first responders.

Court also heard how Charlotte’s parents were locked in a heated custody and separation battle at the time she was killed.

Mehl’s former husband was the first witness called to the stand Monday.

He told the jury he was diagnosed with post-traumatic stress disorder a week after his daughter’s death and said he is still taking medication for the condition.

The trial is scheduled to last for three weeks.