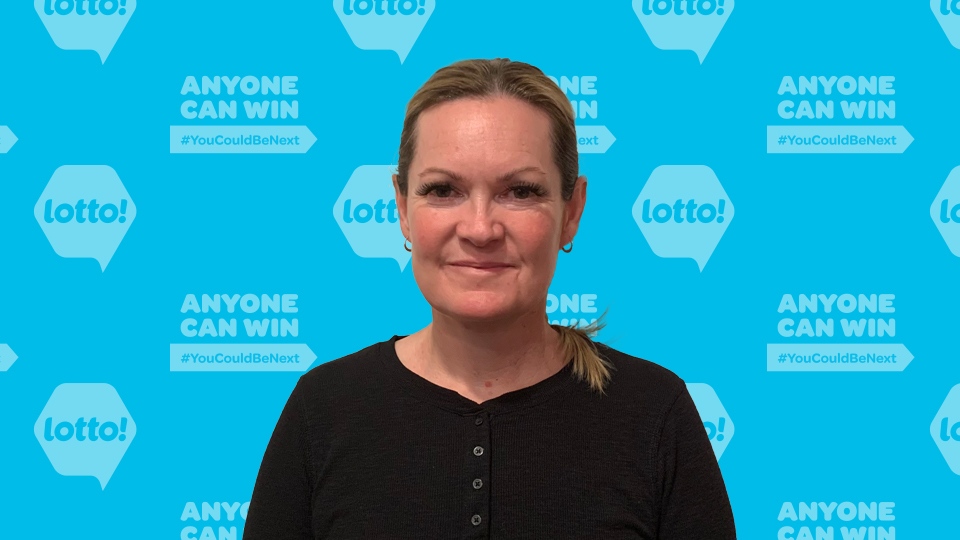 A Victoria woman has big plans in store after winning more than $474,000 in a recent lottery prize.

Kerri Butterworth purchased her winning Lotto Max ticket at the Westshore Town Centre in Langford, B.C., but was at home in Victoria having her morning coffee when she learned she'd won the $474,526.70 prize from an Oct. 4 lottery draw.

"I usually look at the results first online and that’s when I saw there was a winner in Victoria," said Butterworth in a release Monday. "I was in shock… I didn’t think I was reading it right."

Butterworth says the realization that she had won left her stunned and "speechless."

The first person she told about the win was her youngest daughter who was asleep at the time.

"I woke her up and at first she thought she was in trouble," said the Victoria mom.

"I had her look at the ticket and she freaked out," she said.

Butterworth has several plans in store with her new windfall, including paying down her mortgage and helping her parents and daughters.

While it's been weeks since the fateful lottery draw, Butterworth says the news is still settling in.

"I still have no words… I’m trying to wrap my head around it," she said.