Victoria mayor calls out racism against councillor after international trip 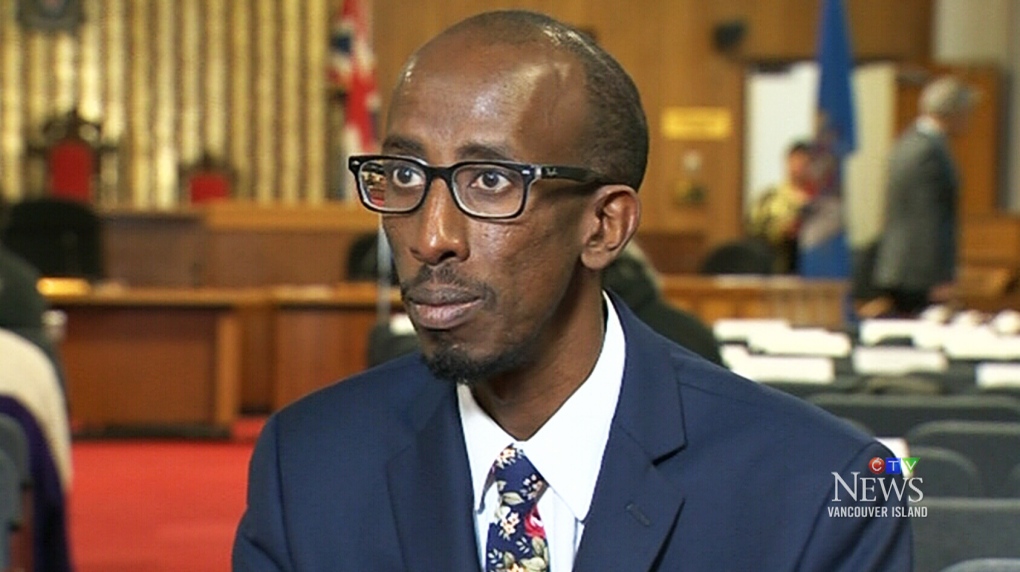 VICTORIA -- In her blog, Victoria Mayor Lisa Helps is calling out racism shown towards Coun. Shamarke Dubow in the wake of his winter trip to several African countries.

Following the trip, Helps and many others publicly expressed disappointment in Dubow's decision to travel abroad against COVID-19 advisories.

Helps says she now knows the words of white people in power can cause unintended consequences.

She has learned her words were seized upon by white supremacist websites and social media groups online, resulting in Coun. Dubow experiencing a surge in anti-Black hate comments online.

"There were some people who came to council and spoke publicly at our Feb. 11th meeting saying that the way that I had handled it, and the way council had handled the situation, may have contributed to those who were looking for something to use against councillor Dubow in a racist way," Helps told CFAX 1070.

"So we can never understand other's motivations, but certainly it did cause me a moment of reflection and that's what I wrote about on my blog yesterday," she said.

Helps says she has realized that Dubow, and others in the Black community, may now feel unsafe due to those who feel empowered to express their hate.

Her blog says racism against the city councillor is unacceptable, and is hurtful to him and to many in our community. She added that the racism must stop.

CFAX 1070 News reached out to Dubow for comment. He responded saying that while he doesn't want to do a recorded interview right now, he is grateful to the mayor for calling out racism.

As for himself, he says "calling out racism comes at a personal cost (to my well-being)."