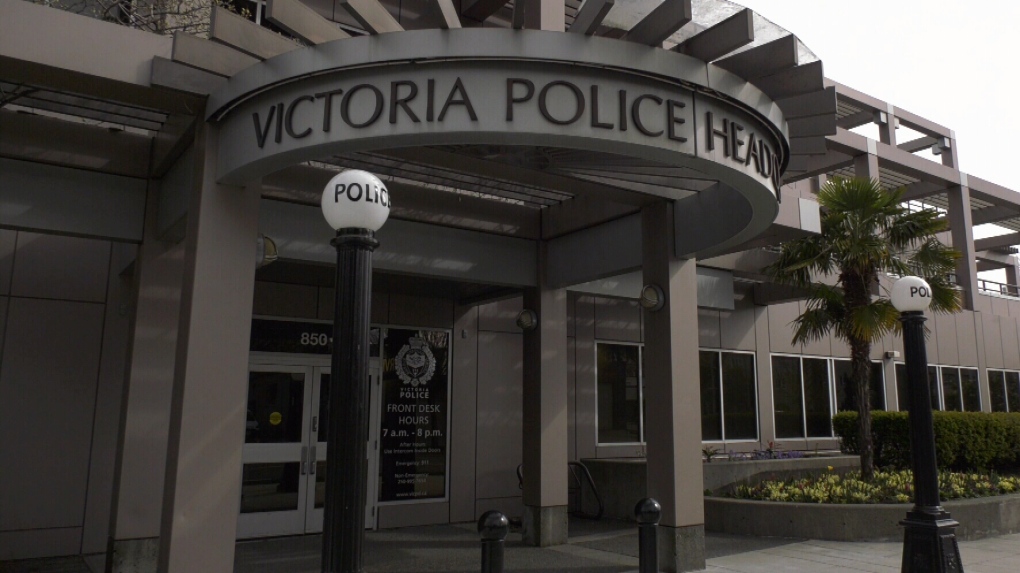 Police say a masseur based out of Victoria has now been charged with 10 counts of sexual assault.

Thirty-five-year-old Ajesh Jacob, who goes by the name "Sam," was previously charged with one count of sexual assault in March.

The charge came after an assault was reported at a massage and reflexology business in the 700-block of Fort Street, where Jacob worked at the time.

After police announced the charge in June, investigators asked anyone else who may have been attacked to come forward.

Police followed up on several allegations since then, and now investigators say nine more charges of sexual assault have been levelled against Jacob, bringing the total number of counts to 10.

"Special Victims Unit investigators want survivors of sexualized violence to know that we believe you," said VicPD in a release Tuesday.

"There are many ways to report sexualized violence in addition to calling our non-emergency line. You can report sexualized violence through your family doctor, a counsellor or the Victoria Sexual Assault Centre. The Victoria Sexual Assault Centre also supports survivors directly and can assist you if you choose to report a sexual assault to police," said the police department. "Please visit www.vsac.ca for more information."