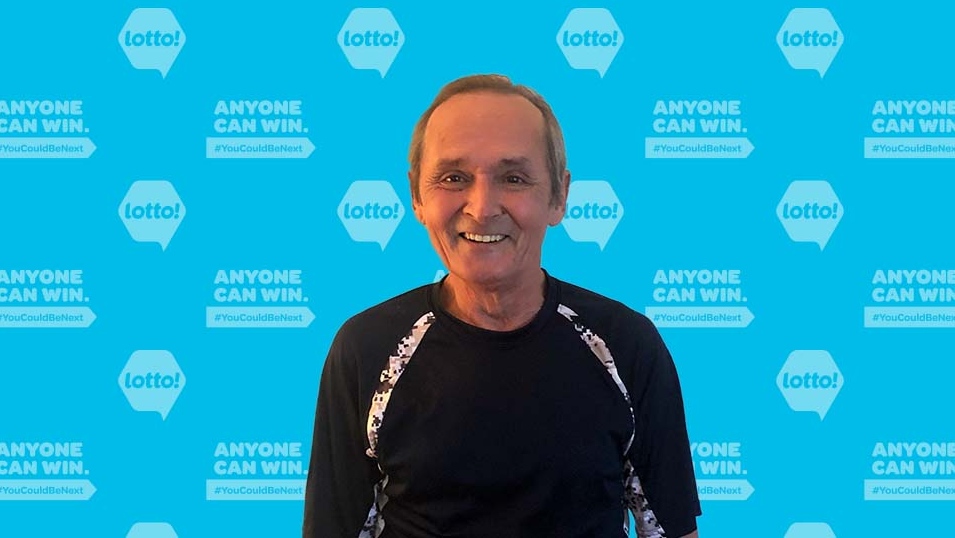 VICTORIA -- A Victoria man received one of the best birthday gifts he could ever ask for after he discovered he had won a $2-million lottery earlier this month.

Retired electrician Jerry Dyck decided to buy a BC/49 ticket on his birthday on Jan. 9. He purchased the ticket from the W.S. Supermarket in Duncan but didn’t check it until the next day, as he was enjoying a birthday breakfast at home with his daughter and son-in-law.

Over a plate of eggs benedict, Dyck checked his lottery ticket on the BCLC Lotto app and discovered he had won the BC/49 top prize.

"I could not believe it," Dyck told the BC Lottery Corporation (BCLC). "I thought someone was playing a prank on me."

Once he had come to terms with his win, he told his daughter, who "started dancing with him in the living room," said the BCLC in a release Monday.

"My son-in-law was putting my grandkid down for a nap, so we were trying to jump up and down and celebrate as quietly as possible," Dyck said.

The Victoria man says he plans on sharing some of his winnings with his family, and to buy an RV to travel across Canada in, once it is safe to do so.