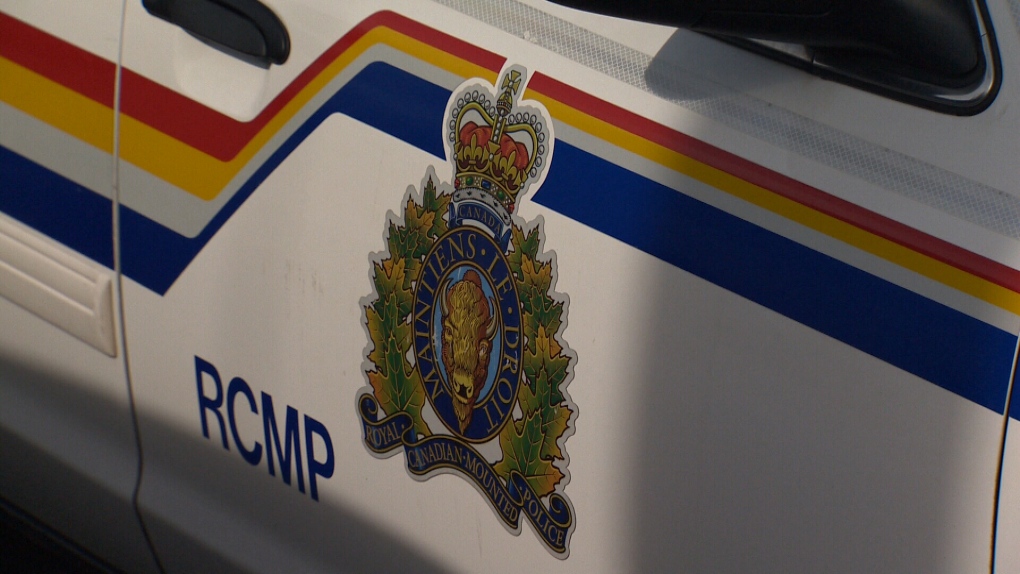 VICTORIA -- A Victoria man is in police custody following a suspicious occurrence involving firearms in the Sooke area Friday morning.

According to Sooke RCMP, police received reports of a “suspicious occurrence” involving several men on Wadams Way just before 9 a.m. Mounties were told that the men may have been moving firearms to or from a vehicle that was parked in a wooded area.

Police rushed to the scene and located a man who was carrying several guns.

When officers confronted the man, he began running away, dropping several long-guns as he fled.

Police secured the discarded firearms as the man continued to run from the scene.

Police dogs from West Shore RCMP were called to the scene and began to search for the man. The West Shore RCMP’s police service dog, Erik, located the man hiding in some bushes.

Police say that the man tried to give them a fake name, but they were able to quickly confirm his real identity.

“This was a dynamic situation that happened very quickly from the time of the first call to the suspect being caught,” said Staff Sgt. Brett Sinden, Sooke RCMP detachment commander.

“The suspect ran through many residents’ yards before being located by the police dog. The reports from the public calling in as they saw us running after this male absolutely helped us locate him safely.”

Police say that while the man was carrying several firearms, he did not threaten any police officers or bystanders.

“The investigation will now focus on what his intention was with the firearms, and where they came from,” said Sinden.

Anyone with information on the incident is asked to contact Sooke RCMP at 250-642-5241.