Victoria man arrested for string of fires in James Bay 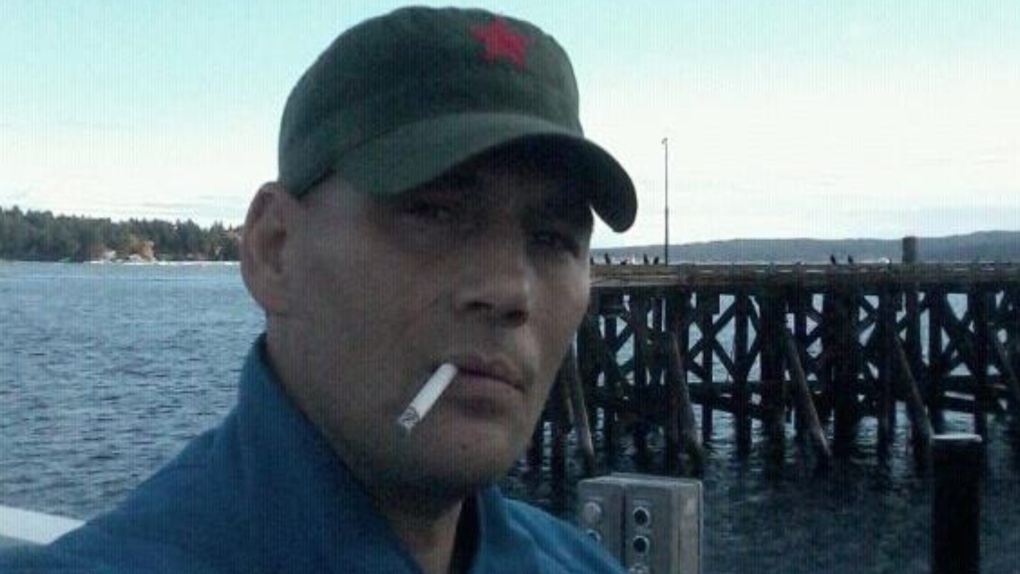 Victoria man Oliver Govinda Petersen, pictured above, has been arrested for three suspicious fires that were lit in the James Bay area last month: (Facebook)

VICTORIA -- A 50-year-old Victoria man has been arrested for three suspicious fires that were lit in the James Bay area on May 14.

All three fires were reported within minutes of each other, with the first of the fires reported at roughly 3 a.m.

The first fire was located in a construction bin near the intersection of Michigan Street and Powell Street.

The second fire broke out just five minutes later at another construction bin in the 500-block of Government Street. When officers arrived, they found that the fire had spread to the staircase of a heritage building.

Police and firefighters were able to extinguish both fires, though damage to property had already been done.

The third fire was then reported at 3:10 a.m. in the 200-block of Menzies Street. Police say officers arrived to find a “dumpster fully engulfed in flames.” The fire then spread to a nearby fence before it was contained by police and ultimately extinguished by firefighters.

Police say that no one was injured in the fires but “significant property damage occurred.”

Roughly two weeks later, on May 19, police located and arrested a man who they say is responsible for the fires.

Since March, Victoria has been plagued with more than a dozen suspicious fires, with the most recent fire occurring on May 28 in the 1000-block of Hillside Avenue.