'Victoria is such a character on the show': Netflix breaks down Maid filming locations

Fans of the Netflix miniseries Maid can take a deeper dive into the show's many filming locations on Vancouver Island on the website "Netflix in your Neighbourhood."

An interactive map shows where many locations were filmed, and what the locations are in real life.

The luxury mansion that main character Alex works at is actually located in Ten Mile Point in Saanich.

Meanwhile, the Duke Saloon in downtown Victoria was repurposed as the bar where Alex first meets her abusive partner. 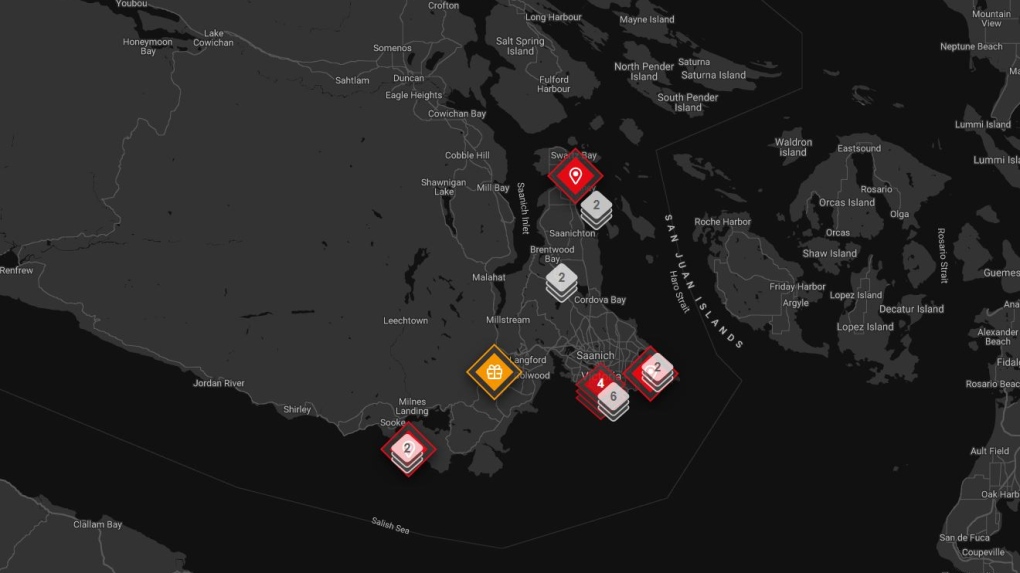 Filming locations for Maid are shown on the Netflix in Your Neighbourhood website: (Netflix)

Maid was filmed in a whopping 160 locations across Greater Victoria.

Some establishments, like Sassy's Family Restaurant in Brentwood Bay, saw a surge in popularity after the show was released in October.

"We didn't have sets [… ] we were a location shoot," wrote showrunner Molly Smith Metzler on the Netflix in your Neighbourhood website. "That comes through. Victoria is such a character on the show."

B.C. has long been billed as "Hollywood North" by industry members, though most filming occurs on the Lower Mainland, particularly in Vancouver.

"I would jump at the chance to shoot here again, but I’ve been reluctant to tell too many people about Victoria, because it is such a wonderful place to shoot," wrote Smith Metzler.

"It has everything you want when you’re shooting, plus that feeling of being somewhere very warm and special."

The interactive map can be found on the Netflix website here.