"When I was about four years old, my father gave me my first camera," Colin says. 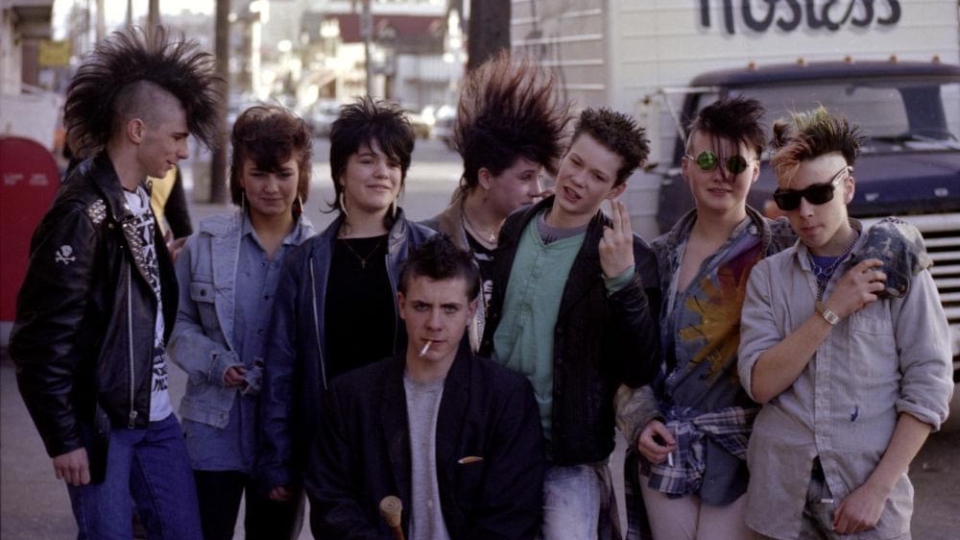 "You know you’ll forget things over time," Colin recalls his dad saying. "But if you take pictures, you’ll never forget."

"Taking pictures is great," his mom said. "But you really should write everything down." 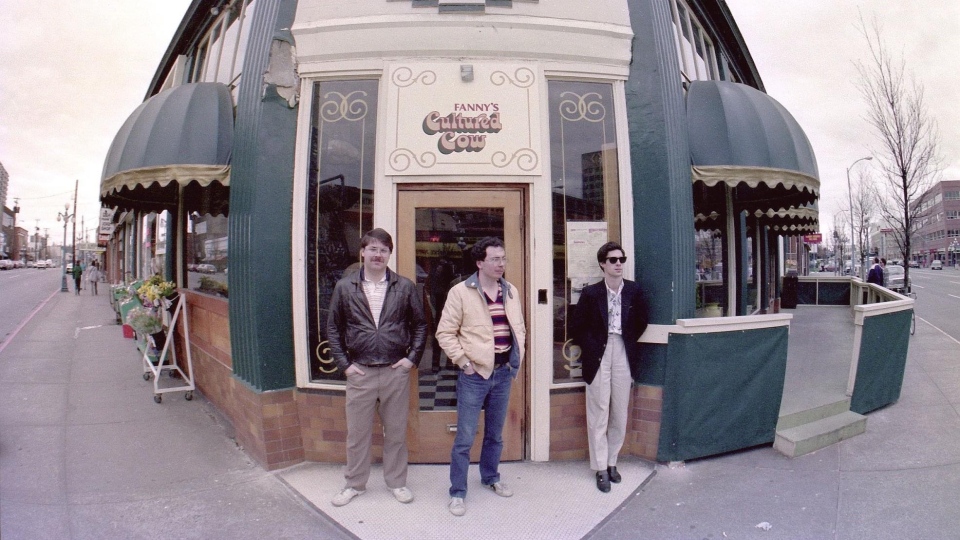 "The theme that runs through my photo collection is change and development," Colin says.

"Victoria in the '80s was a different place," Colin says. "We were like a small town and now we’re a wonderful big city." 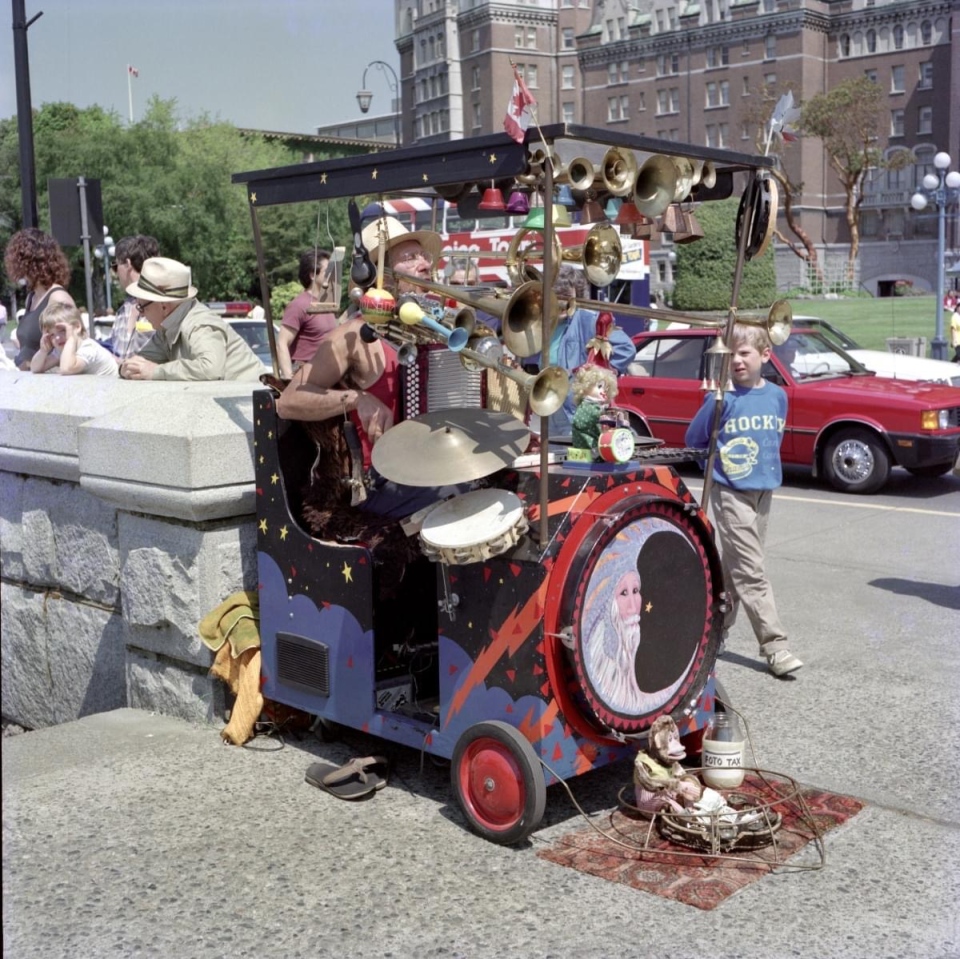 "That’s what’s stuck with me my entire life," Colin says. "When you take a picture or make an observation, look at it from a variety of different perspectives, get the whole picture."

That picture — Colin wrote in a recent post to the Old Victoria Facebook group — just might show you that Victoria "despite its flaws features inexhaustible beauty that permeates time and place, tireless beauty that will astound you, if you let it." 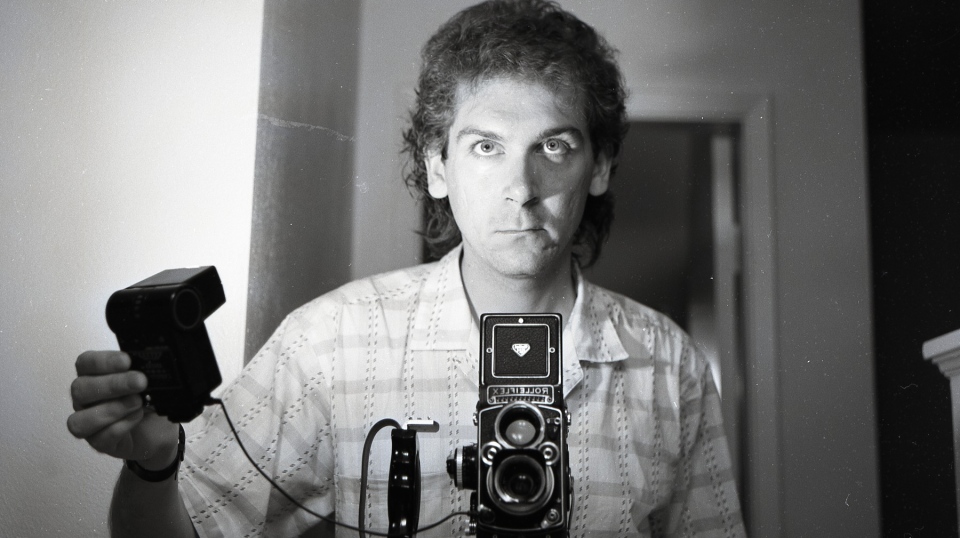