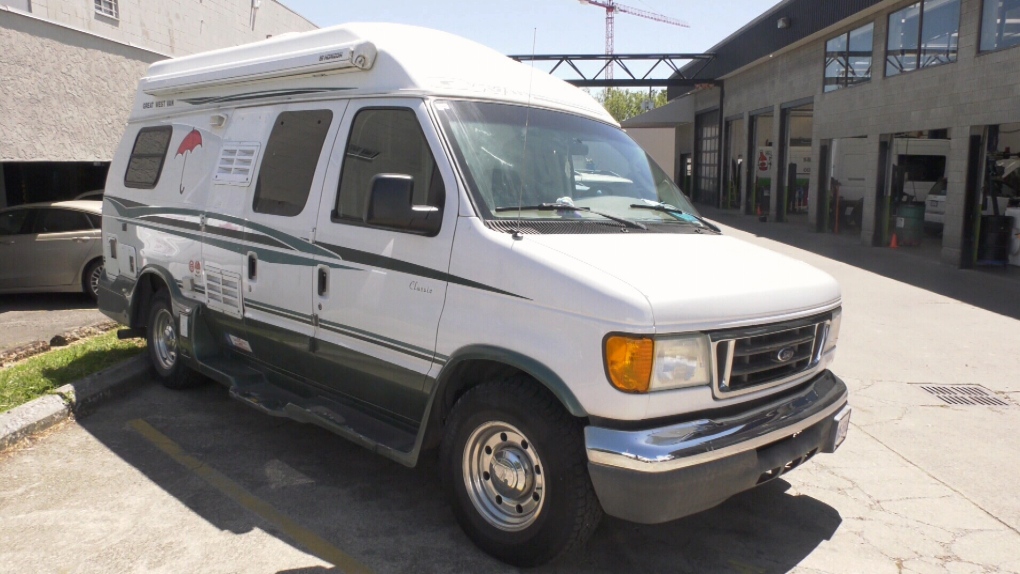 A group that runs Victoria's only seven-night-a-week mobile outreach service that supports sex workers is calling on the community for support.

"We’ve had someone design a van that is specific to our needs," said Peers executive director Rachel Phillips.

"So we will have a table and seating area so that people can sit down if we need to complete a bad date report, or we need to talk to somebody if something has happened to them, provide some social support, we’ll be able to do that," she said.

Phillips says the new van would also have room for physical distancing, a feature that became necessary when the pandemic began.

"Our current van didn’t [have room for physical distancing], so we had to do services outside the van when numbers were the highest and prevention was most important," she said.

The group’s current van is in such rough shape. It was actually at a shop for repairs on Wednesday.

"It wouldn’t start this week, so we just actually spent about $3,000 doing general maintenance on the van to make sure that it was in working order while we did this campaign," said Phillips.

The group has been using the vehicle nearly every night for the past six years both as a community hub and as a safe and warm place for its members to seek out shelter and support.

"The van is a point of contact for folks to access services at Peers, and basically provide service to folks at night when most organizations are closed," said operations manager Leigh Elliott.

"We primarily serve sex workers who are currently working, but also former sex workers and folks who are experiencing violence on the street, that may want support services around that, or who just need basic needs, food, clothing, etcetera."

Right now, the Peers team supports about 15 to 30 people each night.

Donations to the Peers Victoria Resource Society can be made on the group's Fundrazr page.

More information about the group can be found on the Peers website.