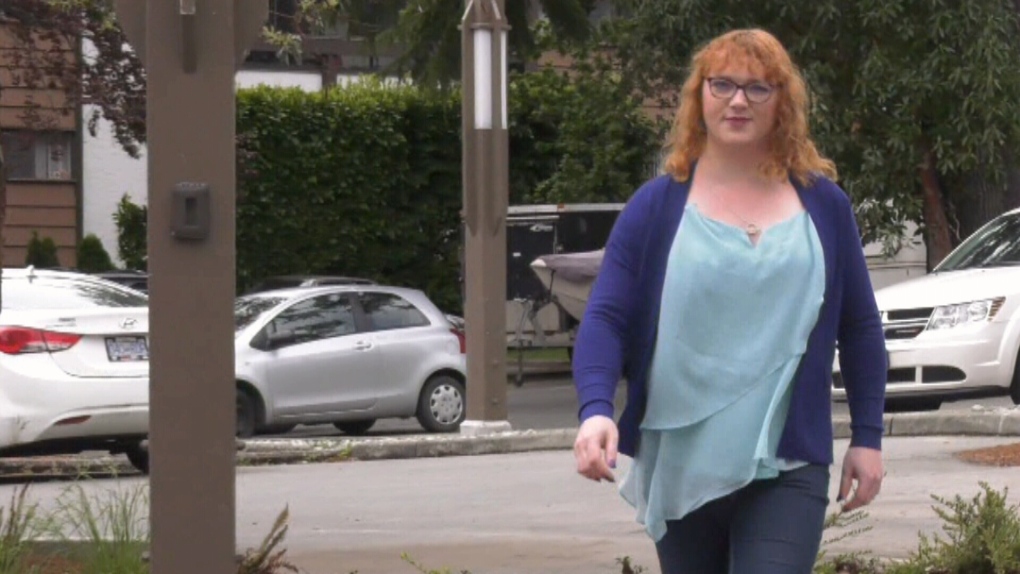 VICTORIA -- In recognition of Mental Health Week, running from May 3 to 9, one professional counsellor in Victoria is calling on the province to do better and make mental health a priority.

Greer has launched the Mental Health First Initiative, a grassroots group which calls on the B.C. government to regulate counselling therapy.

According to Greer, B.C. is the only province in Canada without a commitment to regulate the profession.

She says by regulating the industry, people across the province would have better access to mental health and counselling services.

Greer is voluntarily registered with the Canadian Professional Counsellors Association, but she says it’s not a requirement in B.C. and right now there is no accountability for anyone who is not registered.

Without mandatory registration and protection through a regulatory college, Greer says there is no recourse for people who have concerns about an unregistered counsellor.

"If somebody who poses as a counselor – who has no voluntary registration – does something wrong then there is absolutely nothing that (a victim) can do,” said Greer.

If you are seeking a counselor, Greer suggests making sure they are voluntarily registered, and says you should also ask to see their papers.

A rally in support of this cause is being planned and will take place at the BC Legislature once the pandemic has subsided, says Greer.