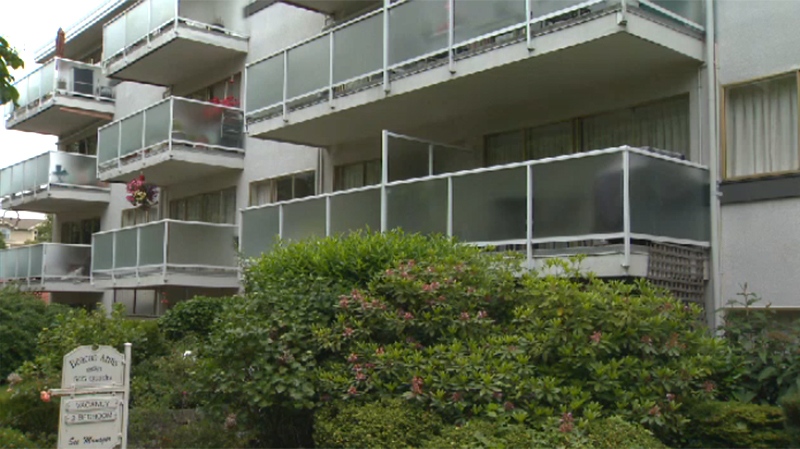 Three Victoria city councillors are proposing a moratorium on knocking down older apartment buildings as a way to free up more rental housing.

Pamela Madoff, Jeremy Loveday and Ben Isitt are set to introduce a proposal next week that would temporarily ban the demolition of apartments when the rental vacancy rate falls below four per cent.

The city’s vacancy rate currently sits at 0.5 per cent, one of the lowest in the country.

The councillors say the idea was prompted by a 1970s-era building on Quadra Street, the Beacon Arms, that is slated for demolition.

“We’ve got to a point in Victoria where it’s more than unfortunate that it’s become, as they say, all about the dirt, and it’s just getting your hands on a piece of what is seen as developable land,” said Madoff.

She said if it continues, it could lead to a “tsunami” of older, affordable buildings getting knocked down.

“It’s not as if you say, oh well, you know you’re going to lose the building and people will have to move and that’s traumatic, but there’s nowhere for them to go, so how can we allow that to happen?”

The proposal is similar to a policy the city already has in place, under which rental units cannot be converted to strata units when the vacancy rate drops below four per cent.