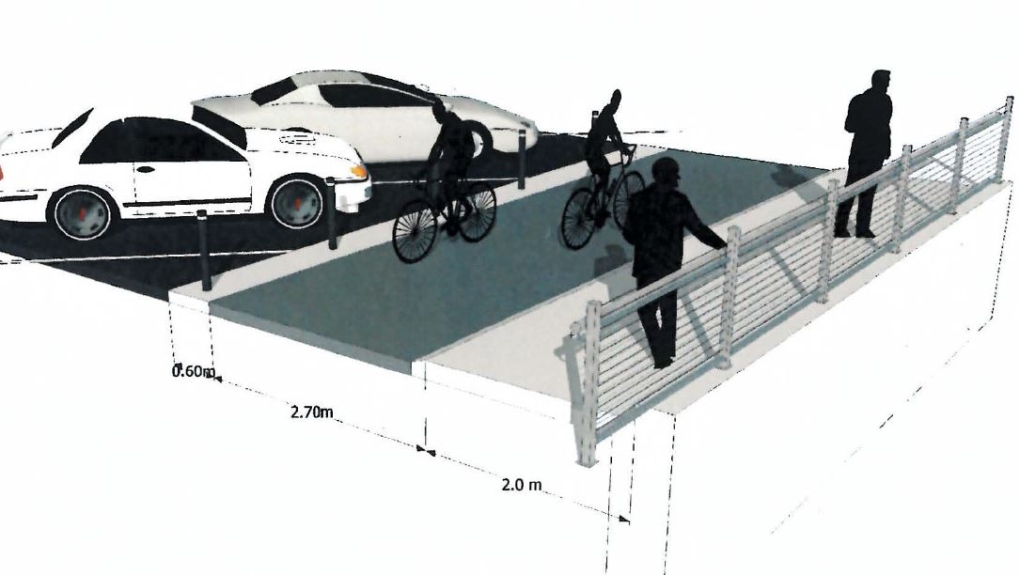 A rendering of the recommended replacement balustrade along Dallas Road. The current barrier was constructed in 1957.

VICTORIA -- City of Victoria staff are recommending that council amend the 2020 financial plan to include $3.85-million in funding for the replacement of the more than 60-year-old balustrade along Dallas Road near Ogden Point.

The 500-metre balustrade runs parallel to Dallas Road along the Victoria waterfront between Ogden Point and Lewis Street. Constructed in 1957, the barrier is considered to be beyond the end of its service life, say staff. 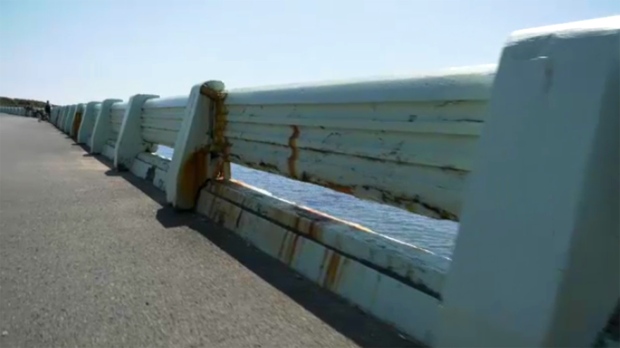 In 2016 the balustrade was identified as an area that required restoration work. In 2018, the city completed a four year structural restoration program of the nearby vertical seawall sections along Dallas Road, but did not conduct work on the balustrade.

In August 2019, city council endorsed a replacement for the 500-metre balustrade with a stanchion and cable design similar to the rails along the Ogden Point breakwater. City staff was directed to report back to council to request construction funding when the planning and design work was complete.

The report is now before council for the metal and concrete barrier, which stands as the final piece of the area's restoration project.

The primary recommendation made to council in the staff report is to remove the existing balustrade and install the new one in coordination with the current construction of the CRD Wastewater project along Dallas Road. The work would coincide with the construction already underway in the area, including a new cycling path and angled parking.

City staff say that an important factor in the design of the new stanchion and cable balustrade is accessibility. The new design would allow for expanded sidewalks, improved sightlines and provide room for benches along the balustrade.

An estimate last month pegged the cost of removing the existing balustrade, installing the new railing and associated road works to be $2.44-million. Including contingencies and administrative costs, the overall replacement cost is now estimated to be $3.85-million. If approved by council, installation of the replacement balustrade would be completed this year.

Victoria City Council will review the report at the upcoming committee of the whole meeting on Thursday.