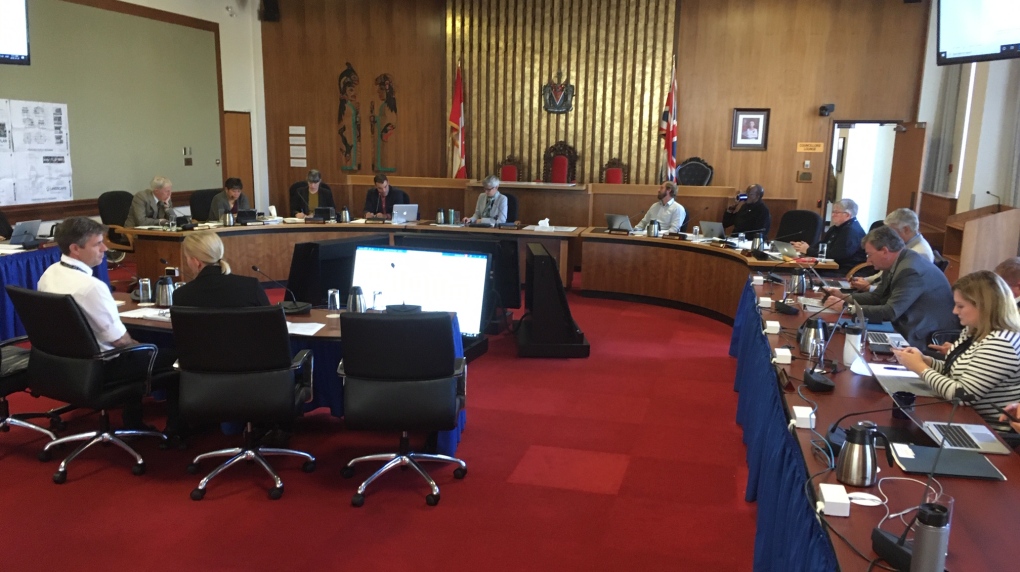 In a five-to-one vote, Victoria city council approved of an increase to the special events operations budget of $107,000.00 in 2020 to continue with the city's current scope of Canada Day celebrations.

Council was presented with the recommendation to increase its budget by city staff to allow for Canada Day celebrations to remain intact next year. There was some concerns that celebrations would have to be scaled back due to the cost of policing the event.

“It goes back to ensuring public safety for a very large event.”

Isitt said he would favour a very serious consideration of reducing the scope of the celebrations to just a daytime event. He did not support increased spending by the city but did support the city staff’s alternate recommendation of limiting the financial impact of the event.

“I think its scale is getting beyond the ability of taxpayers in the inner city to pay,” said Isitt.

“I would favour a robust discussion to ensure that the event in the future more closely aligns with the values of the community.”

The commitment of additional funding by the council is limited to the 2020 financial planning process.

“The planning that we have done for 2020 can still go on,” said Thornton-Joe. “It still leaves uncertainty for future years.”