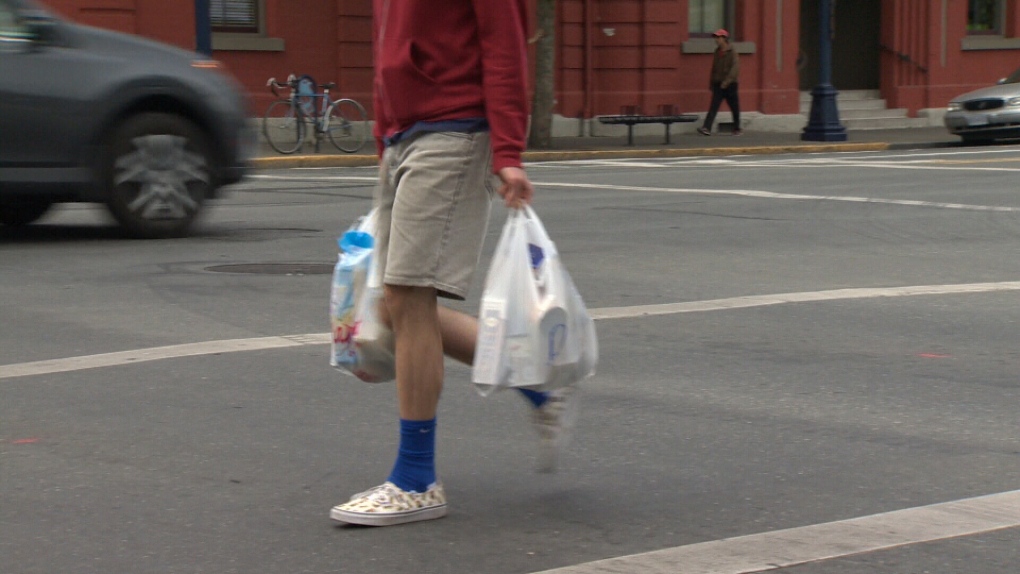 VICTORIA -- Victoria city council is set to review amendments to its Checkout Bag Regulation Bylaw after the original bylaw was struck down by the B.C. Supreme Court, and its subsequent appeal declined by the Supreme Court of Canada.

The original bylaw, which was launched on July 1, 2018, was struck down by the B.C. Supreme Court on the grounds that the ban was an environmental measure – which must be provincially approved – and not a business regulation, which falls under the purview of the municipality.

Now, Victoria city council is scheduled to review their bylaw and make amendments so that it first comes before the B.C. Ministry of Environment and Climate Change Strategy for approval before coming into effect.

The new bylaw would be largely the same as the original 2018 ban, except now it will explicitly identify the bylaw as an environmental protection, include details on which types of food can receive an exemption for plastic bags and establish a range of possible fines so that flexibility in courts is possible.

When the Supreme Court of Canada first announced that it would not be hearing the city's appeal last week, Victoria Mayor Lisa Helps promised to keep working to eliminate plastic waste in the community.

"Moving forward, we’re going to continue to look for every opportunity to reduce plastic waste, which includes working with our provincial and national governments to develop high and shared standards," said Helps.

Victoria city council is set to discuss the amendments in a council meeting Thursday.