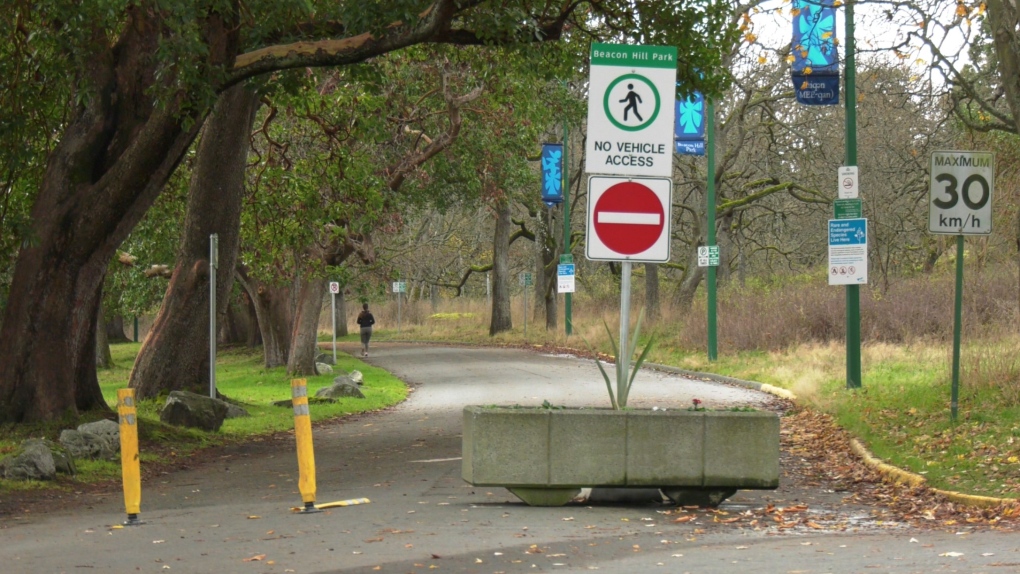 VICTORIA -- The City of Victoria says it's aware of illegal fires being lit in Beacon Hill Park, and is working to address the issue.

The city's bylaw department has received concerns from residents living near Beacon Hill that campfires are being lit repeatedly at the park.

In a statement, the department said that firefighters, police and bylaw officers have responded to reports of fires "on multiple occasions" at the park and have extinguished them.

"The group at this site is continually re-igniting it and we are currently working on a strategy to deal with this," said the bylaw department Friday.

The city encourages anyone who sees a fire at a city park to contact the fire department.

"We are hopeful to have the issue resolved shortly," said the bylaw department.

Under Victoria bylaws, fires can only be lit if the person responsible has received a permit, and if the fire is contained within an authorized fire pit.