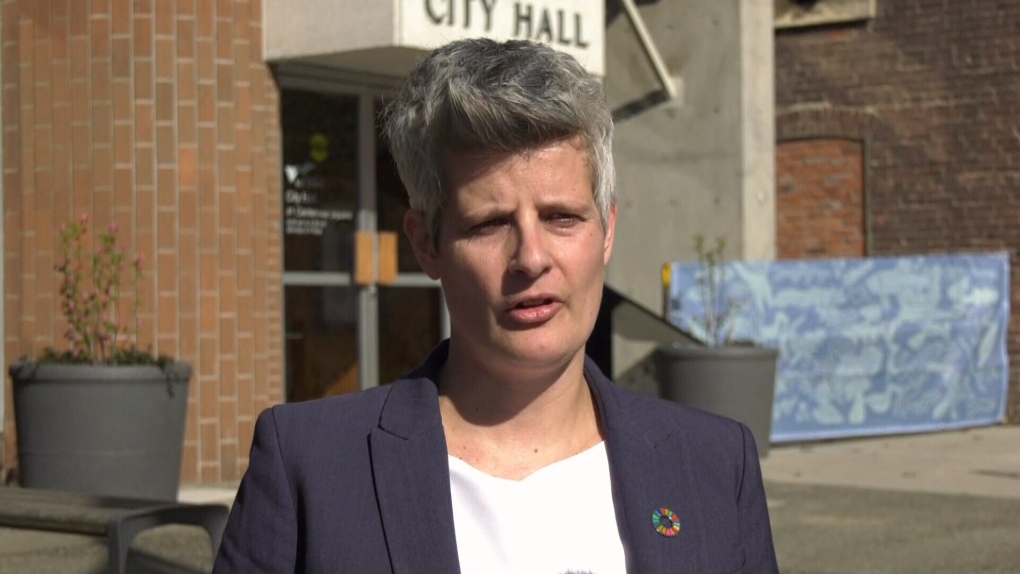 VICTORIA -- The B.C. government has postponed three municipal byelections, including in Victoria, amid the ongoing coronavirus pandemic.

The City of Victoria, along with public health officials, called for the cancellation of the looming council byelection on Monday.

The vote scheduled for April 4 was called after the November resignation of former councillor Laurel Collins, who stepped down from her seat after she was elected as an NDP MP for Victoria in October.

Minister of Municipal Affairs Selina Robinson deferred the byelection Wednesday, along with byelections in Rossland and Lytton, and a referendum in Kamloops. The decision was made to free up local government resources to focus on mitigating the impact of the coronavirus, and to ensure residents aren’t required to gather in polling stations, potentially spreading the virus.

“I know that local governments are working hard to keep their communities safe and protected during this pandemic,” Robinson said in a statement Wednesday night. “Our government is working closely with our partners to help marshal all resources to protect those most vulnerable and ‘flattening the curve’ of the spread of COVID-19."

The Victoria byelection will be rescheduled after conversations between Elections BC, the local government and public health officials, Robinson said.