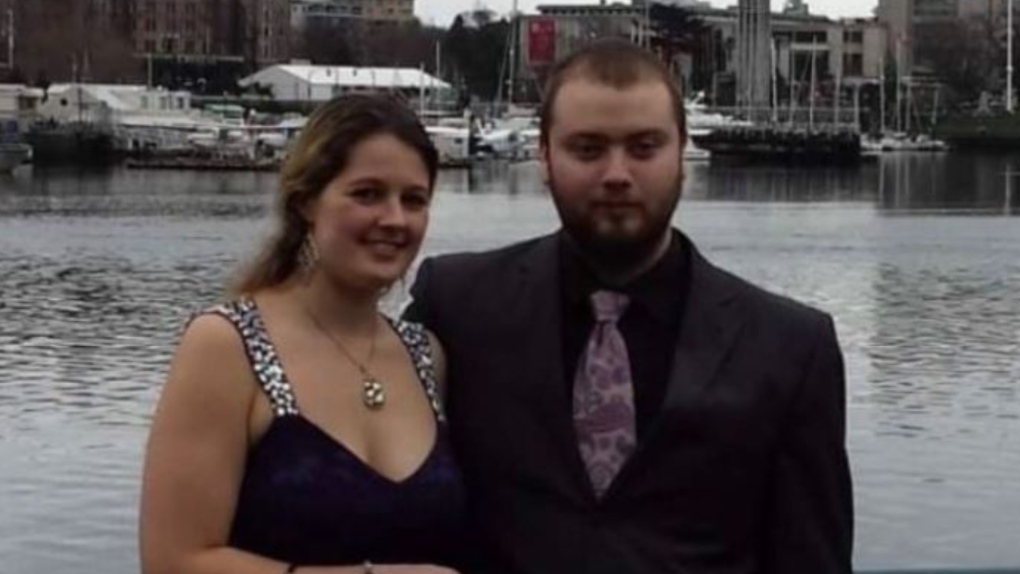 The victim was identified over the weekend as Chris McNutt (right). (GoFundMe)

VICTORIA -- The victim of a fatal car crash in Saanich last week has been identified by friends and family in an online fundraiser.

Police were called to the intersection of Prospect Lake Road and West Saanich Road shortly after 7:30 a.m. Thursday for a two-vehicle collision.

The driver of a black Honda CRX died at the scene following a collision with a white Dodge Ram pickup truck.

The victim was identified over the weekend as Chris McNutt, an “avid car lover and master at tinkering on anything he could get his hands on,” according to a GoFundMe page created to help Chris’s wife, Kristy. 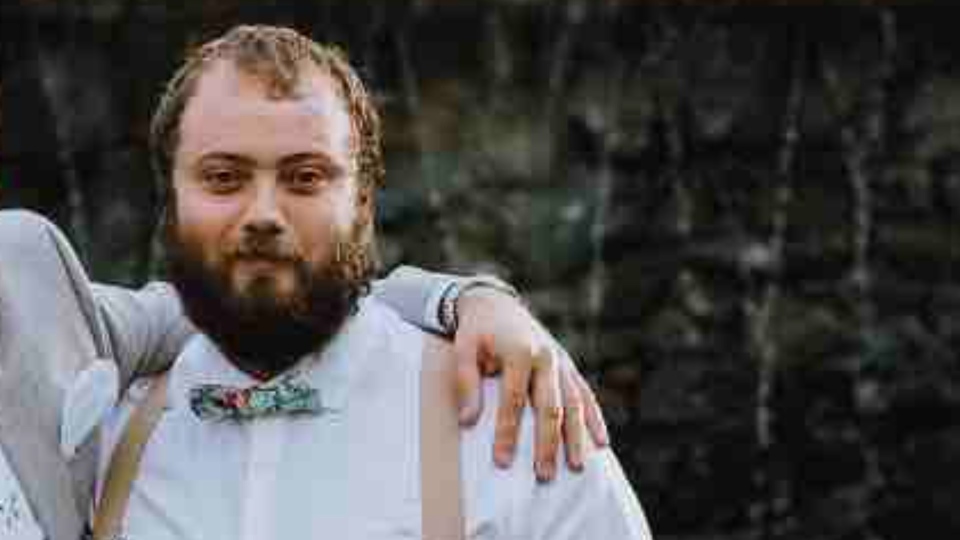 “Kristy is my sister and she’s the most beautiful person with such a big heart and wouldn’t ask for anything,” wrote the fundraiser’s creator. “She has been there for all her friends and family when we need her and I just want her not to have to worry about anything during this tough time.”

According to the fundraiser and social media posts, Chris and Kirsty met in high school and have been inseparable ever since.

“I know that Kristy and Chris loved each other with all their heart and soul,” wrote the organizer of the fundraiser. “Chris loved my sister for his whole life and I know that he would want her to be taken care of.”

Police are still investigating the cause of the crash. Anyone who witnessed the collision or has dashcam video from the area Thursday morning is asked to contact Saanich police at 250-475-4321.