VICTORIA -- A woman who was found murdered in Beacon Hill Park last week has been identified by her father.

The body of 46-year-old Brianna Lozano was found on the south side of the park on March 3.

On Wednesday, Victoria police declared her death a homicide and appealed to the public for information about the Victoria woman’s whereabouts on the night before she was found.

Police have not identified the victim, but on Thursday her father spoke with CTV News from his home in Toronto.

"She was a very rebellious and nomadic woman,” said Jorge Lozano. "She traveled a lot by herself and was a very independent woman."

Despite speculation about her lifestyle amid ongoing issues of homelessness in Beacon Hill Park, Jorge says his daughter was not – and never had been – homeless. 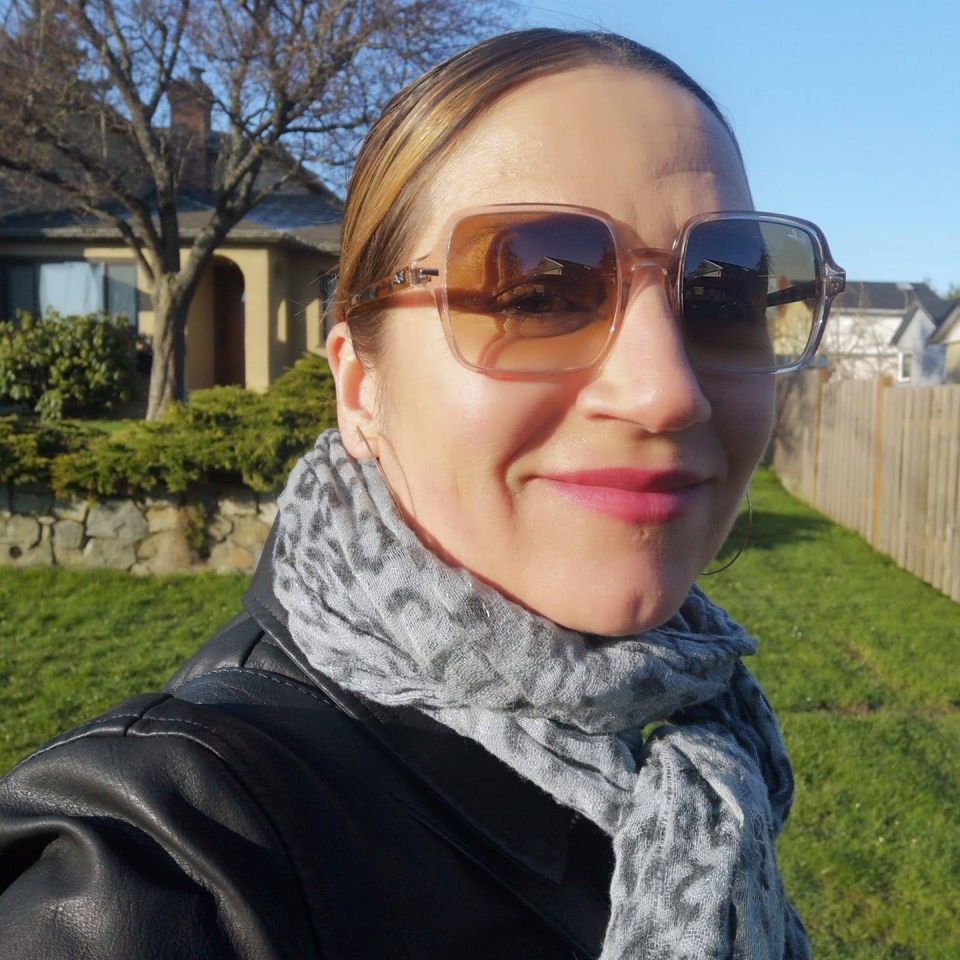 Brianna had a daughter of her own, who is now 17 years old, her father said.

Jorge was at a loss as to why anyone who want to kill his daughter, who he described as a musician and artist.

A tribute video for Brianna was posted online and features her singing as well as various photos her.

Jorge says his daughter was found without identification and he believes her body had been moved before it was discovered in the early morning hours.

The father says police decided to investigate the case as a homicide after an autopsy was concluded.

The police investigation is ongoing.